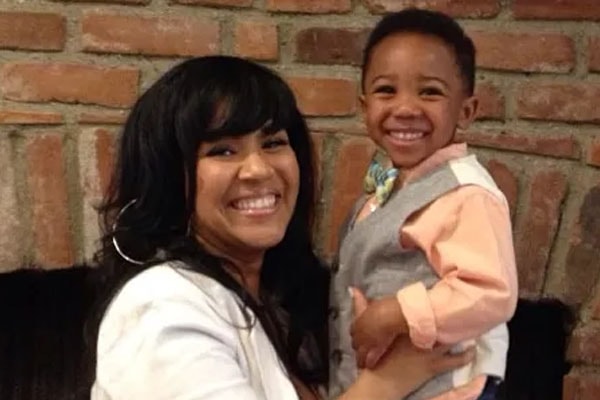 As stated earlier, all the kids of the singer Erica have one similar interest, and that is singing. It’s like Erica gives out singing lessons to each and every one of them. The “Still My Child” singer Erica has uploaded many videos in her Instagram showing how beautiful voices her children have.

A few weeks ago, Erica posted two adorable photos of her son Waryn Campbell III with his father on her Instagram on the occasion of National Son Day. And as we swiped through there was a video including her son and herself singing a song together.

In the previous photos, we can see how adorable the little Warryn is and in the video, we can listen how good of a voice he has. Who knows but some day, Erica Campbell’s son Warryn Campbell III could end up being a huge singer like his mother. It looks like everyone in the family of Erica Campbell is a singer.

Warryn Campbell III is the middle child and has got an older and a younger sister with whom he loves to spend his time a lot. They visit the beach together and have a lovely family time. We wonder how does Erica take out time from her busy schedule.

Nevertheless, Warryn is slowly growing into a handsome young man, and both of his parents adore him a lot.

Warryn:
The name Warryn is a diminutive form of the name Warren. It has got dual origin, English and Irish which means ‘piece of land for breeding game.’