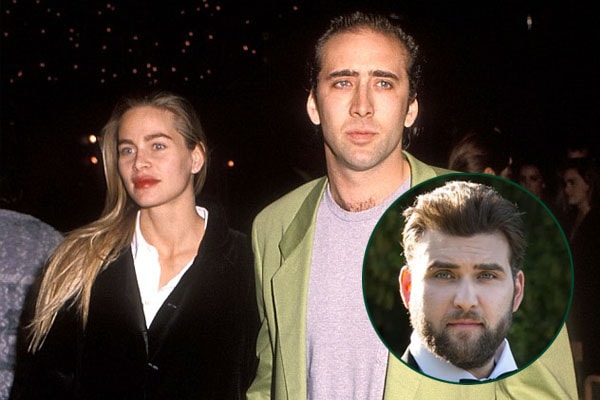 Meet the notorious son of Nicolas Cage, Weston Coppola Cage, who is a known metal head and reportedly also a psychiatric patient. Weston is Nicholas Cage’s first son with his ex-wife, Christina Fulton. Weston has been repeatedly taken to the hospital for psychiatric evaluation just 6 weeks into his first marriage.

Weston Coppola Has An Insane Lifestyle

The “Lord of War” actor was reportedly taken into police custody after exchanging a series of punches in public. The name of the victim who Weston provoked is identified to be Kevin Villegas, Mr. Villegas is Weston’s personal trainer, who helped the latter achieve his muscular body. Kevin, knowing Weston’s rich father Nicolas, is looking to cash in on the assault by filing a lawsuit against the rich celebrity.

After the bar fight incident, the black metal rock musician heavily injured. The singer was subsequently was taken to a medical facility in Beverly Hills. He was placed under a psychiatrist’s evaluation for a while. His Oscar-winning father has accompanied him in his difficult times.

Despite what the media reports about Weston, he is not all that bad. The controversial celebrity actor became a father in 2014 when his son came to the world from his second marriage. Fun fact: Weston’s younger half-brother is Nicolas Cage’s other son Kal-El Coppola Cage with his wife Alice Kim.

Weston does not have any children from his other two marriages with ex-wife Nikki Williams, but has welcomed two daughters with his current wife Hila Aronian Coppola.

When it comes to sharing love, Nicolas Cage has no limit. The actor is in newlywed bliss for the fifth time.

Nicolas Cage and Riko Shibata tied knots on February 16, 2021, at the Wynn Hotel in Los Vegas in an intimate ceremony. Cage chose the date February 16 to honor his late father, August Coppola.

Weston Coppola’s father, Nicolas, met his partner in Shiga, Japan, more than a year ago. It is not known if he joined his father’s special day.