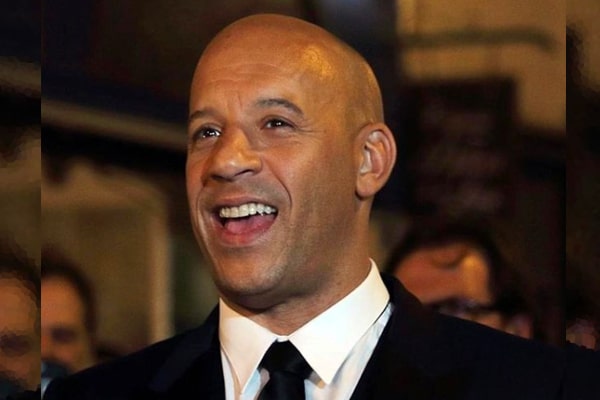 The Fast and Furious franchise’s success made Vin Diesel, born Mark Sinclair, one of the world’s highest-grossing actors since his career debut in the 90s. Besides the famous role Dominic Toretto, he has also voiced Groot in the Marvel Cinematic Universe.

The founding member of One Race Films, Vin also became the initiator of label Racetrack Records and video game developer Tigon Studios. Vin became a prominent name in the industry thanks to his hard work. But did you know his parents, Delora and Irving Vincent, are his inspiration?

To shed more light on the star makers, we have tried and collect some intel on Vin Diesel’s parents and their whereabouts. Be prepared to drop your jaws.

Vin Diesel’s Mother, Delora Vincent, Is Close To Her Son

Actor-cum-producer Vin Diesel is an inspiration to many, and he was raised well by his mother, Delora Vincent. Sadly, the petite woman is very private about her whereabouts, but that does not change the ethics she passed to her son is spot on.

Furthermore, Vin Diesel’s mother, Delora, worked as an astrologer and was a psychologist. Thus, she must have raised her son with great care and understanding. Also, she has been married twice but has always been very secretive about her first husband.

Nevertheless, Vin previously noted that when his mom was pregnant with him, it was still illegal in parts of America for people of color to procreate with white people. Furthermore, according to Diesel’s IMDb, he admitted that he is genuinely multi-racial. Interestingly, his mom, Delora, is white with English, German, Scottish, and Irish ancestry.

Delora Inspired, Her Son, To Make His Own Movie

The mother-son duo maintains a very close relationship and understanding. Delora accompanied her son on various occasions and was seen together when he was honored on the Hollywood Walk of Fame in 2013.

A mother plays a significant role in shaping her kid’s attitude towards career, and so did Vin’s mom. Since she was a career woman herself, she helped him choose and take control of his career. She further handed him a book, Feature Films at Used Car Prices by Rick Schmidt, which later inspired him to make his own movie.

Hence, in 1995, Delora’s son, Vin, a major English student, wrote a small film called Multi-Facial at the cost of $3,000. The movie was later accepted for the 1995 Cannes Film Festival.

Consequently, Vin became one of the greatest actors of all time, introducing his production house.

Vin Diesel does not lack artistry in his home. We already discussed how Vin’s mother made a difference in his career but did you know his adoptive father, Irving Vincent, is a former acting teacher?

Yes, Vin Diesel’s father, Irving Vincent, was an acting instructor. He previously worked as an avant-grade theatre director in an artist’s housing project in NYC. Likewise, he dedicated his time to TV and film education.

Moreover, as an acting instructor, he helped his step-son, Vin Diesel, to get into a theatrical performance and assisted in entering Off-Broadway Production.

Vin grew up watching two influential individuals creating wonders together and giving them their best lives. Therefore, he, too, never compromised regarding his career.

Vin Diesel’s parents, Delora and Irving Vincent are one of the sweeter celebrity parent couples who have been faithful to their vows since 1970. Yes, the Afro-American Irving H.Vincent exchanged vows with Delora Vincent in 1970.

Vin Diesel’s parents, Delora and Irving, are enjoying their retirement at their home in Westbeth. Yes, the artistic community is where the pair raised their gifted kids.