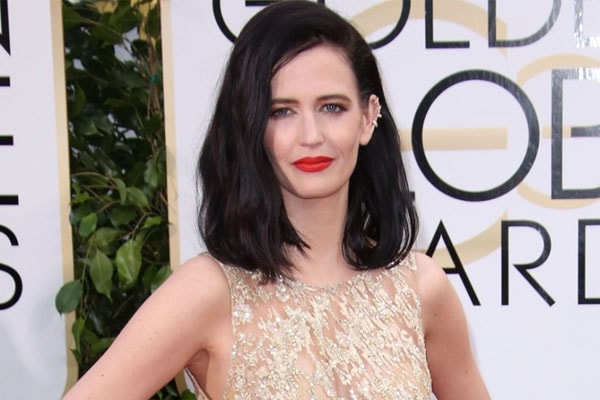 The Casino Royale star Eva Green was rumored to be dating the famous American film director Tim Burton in 2015. The bold actress Eva Green and Tim Burton have worked together in movies like Dark Shadows, Miss Peregrine’s Home for Peculiar Children. They have also worked in the upcoming 2019 fantasy adventure movie Dumbo directed by Tim.

The gorgeous actress Eva Green has hooked up with many actors from the industry prior to her dating rumor with Tim Burton. However, she has not been spotted dating since the gossip of her hook up with Tim circulated back in 2015. Well, we guess the Bond actress is still in bond with Tim.

The Alleged Dating Life Of Eva Green With Tim Burton

The photos of Eva Green and Tim Burton together took the internet by storm back in 2015. Dailymail explicitly shared the photographs of them walking side by side after dining in one of the Japanese restaurants in London. They met in the set of Dark Shadows in 2012 while Tim was still in a relationship with Helena Bonham Carter.

Tim Burton and his then sweetheart Helena Bonham Carter ended their 13 years relationship in 2014. They were in a living-in relationship and have two children, Billy Raymond, and Nell Burton, together. Just after a year of their split, Tim was spotted with his new French sweetheart Eva Green.

Since there are no follow-ups on Eva Green and Tim Burton’s relationship, we can assume that they are still together. Tim’s new upcoming movie Dumbo has Eva Green as the main cast. That’s one clue that Green and Burton are together. But we can’t say for sure if they still have a romantic talk over dinner in some fancy city.

Eva Green is quite secretive about her personal life. But like all the other celebrities she also could not escape from her dating rumors. The bold actress Eva dated French actor Yann Claassen from 1999 to 2003. She also hooked up with The Dreamers costar Michael Pitt in 2002. She also dated Kingdom of Heaven costar Marton Csokas from 2005 to 2007.

The beautiful actress Eva Green dated numerous men in the past, and she is rumored to have been dating Tim Burton too. But we are curious to know with whom she will end up tying the knot. The person will be the luckiest one to be Eva Greens’s husband!