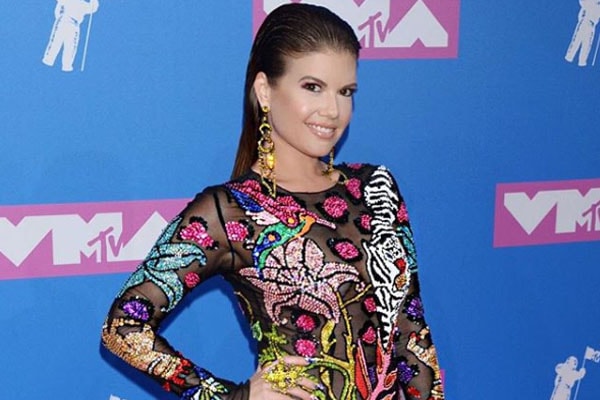 There are thousands of memes and trolls about the celebrities up on the internet. It only takes minor detail for the public to create a fuss in the virtual world. Well, Chanel West Coast is also one of the celebrities who could not escape from being trolled.

Back in 2015, memes about Chanel being Stuart Minkus from the ABC sitcom Boy Meets World circulated all over social media. The meme did not take long to turn into a rumor that Stuart Minkus underwent sex change operation and became Chanel West Coast. However, it was only a joke, and the viewers took it way too seriously.

The Blueberry Chills singer Chanel West Coast must have laughed out hard when she came across a meme which was about herself. Well, she shut down the rumor like it was not a big deal for her. After all, it was only an Internet meme which tended to deceive the public with a side to side photo comparison of Chanel and Stuart Minkus.

In an interview with LMNO LA, the hot diva Chanel stated that she felt worse for Minkus than she did for herself. She added that Lee Norris who played Stuart Minkus had been doing great as an actor, but people were saying he grew up to be Chanel.

After all the explanation that Chanel gave, we guess she is not being questioned anymore whether she is Stuart Minkus. Or is there someone out there who still doubts she is?

Nevertheless, Chanel doesn’t care about that stuff now that much. She is enjoying a lavish lifestyle with her $6 million net worth.

The one time alleged Chanel West Coast Lee Norris is an actor. While the one and only gorgeous Chanel is a rapper. The two just happen to look alike in a way which is why they were mistaken to have been the same person for quite some time.

Lee Norris is happily married to Andrea Norris. He has a great acting career and has appeared in movies like Gone Girl, Walking Dead, and he is also in the upcoming 2020 movie Greyhound. So this is enough evidence that Stuart Minkus is not Chanel West Coast!