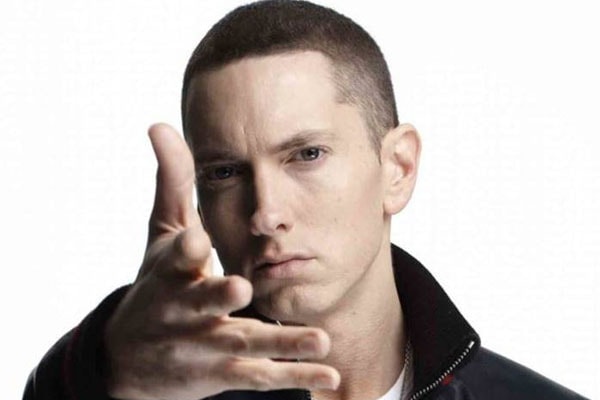 The last time Rap God Eminem‘s dating rumor hit the internet was in 2018 with none other than his Roman’s Revenge duo Nicki Minaj. But it was only a rumor, and they clarified later that they were only having fun up on the internet. Sometimes celebrities too like to create rumors about themselves.

The two megastars in the hip-hop world Eminem and Nick Minaj shook all of their fans when they flirted publicly. It all started when Nicki Minaj posted a video of her song Big Bank on her Instagram and mentioned Eminem in the caption. When asked if she is dating Eminem by one follower, she quickly replied yes. The only reason for fans to squabble in the comment sections.

Slim Shady also did not stay laid back as he addressed about the rumor during his performance at Boston Calling. With a flirty note, he asked the fans if they wanted to see Roman’s Revenge duo together. He also said Nicki to text him to talk about it. And later Nicki tweeted the best flirty message she could write. But her close circle stated to TMZ that Nicki was only joking.

Every single fan of Eminem knows about his song titled Kim which is solely dedicated to his former wife, Kimberly Anne Scott. Eminem and his high school sweetheart Kim married twice. The ex-couple first married in 1999 after the birth of their daughter Hailey Jade in 1995. But they divorced in 2001. They again remarried in January 2006 and divorced the same year in April. The ex-couple are in good terms now despite their toxic relationship in the past.

Back in 2003, Eminem’s name was linked with Gina Lynn who modeled for his music video. Similarly, he was also rumored to have dated his 8 Mile co-star Brittany Murphy. The list does not end here as he was rumored to have a fling with Mariah Carey too. Although rumors of him dating circulated over the media, we all know he is secretive of his dating life. Though for the time being Shady is single and we wonder who will end up being Eminem’s girlfriend.