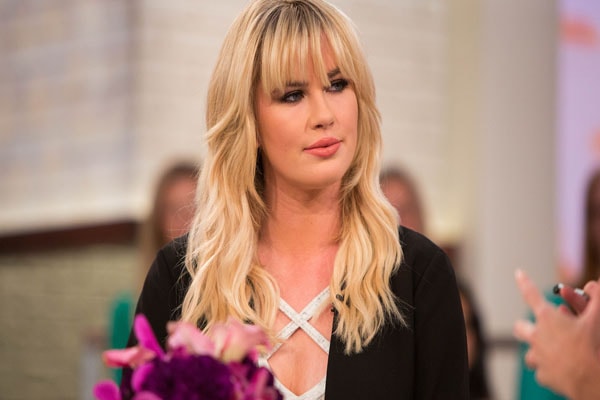 Ireland Baldwin is the daughter of two very famous people Alec Baldwin and his ex-wife, Kim Basinger. She came into limelight when she signed a modeling contract with IMG Models in 2013.

Ireland Baldwin and Corey Harper are now in a romantic relationship. Without having media to peek on their secret, the couple themselves confirmed the relationship in front of all the public kissing each other. Ireland has shared on her Instagram expressing her love towards Corey where they seem to be completely in love. Ireland Baldwin’s boyfriend Corey Harper is a musical artist.

The adorable couple of Ireland and Corey are often spotted together.

Alec Baldwin’s daughter Ireland has been in a relationship with both male and female. If you are wondering whether she is a lesbian, well the fact is she has dated her first girlfriend named Angel Haze who happens to be a homosexual woman. She was in a relationship with her ex-boyfriend Slater Trout before she met rapper Haze. Unfortunately, Ireland and Haze’s intimate love didn’t last long, the pair separated after a year.

The break-up between Ireland and her ex-partner Haze was so serious that she had to admit herself to rehab to recover from the emotional trauma. Beside this tragedy, Ireland doesn’t share a good relationship with her father, Alec Baldwin. Alec’s voice message to Ireland poured a negative image to both father and daughter.

After she broke up with Haze, Ireland began to hang out with a guy named Luke Trembath, an Australian snowboarder. It must have been a hangover from her last break up as the pair of Ireland and Luke were together just for some time.

However, in December 2015, Ireland came in the headline when she started dating surfer Noah Schweizer with whom she went through some amazing moments to share.

For the time being, Ireland and Corey have kept their relationship low.