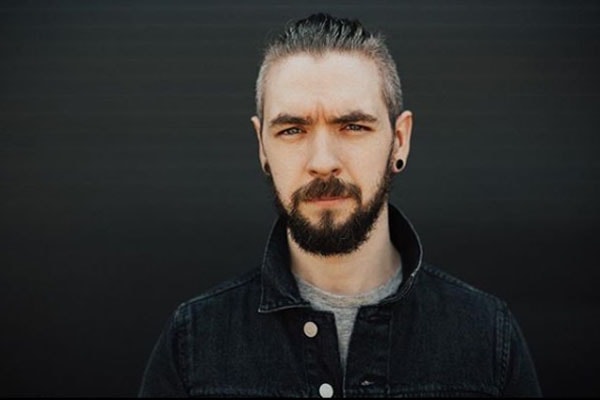 Jacksepticeye has an estimated net worth of $16 million. Image Source: Jacksepticeye's Instagram.

The talented Jacksepticeye’s net worth is estimated at $16 million. He is an Irish YouTuber who is famous for his gaming videos and vlogs, and his primary source of income is his channel.

He has earned a significant amount of subscribers on YouTube, making his channel the most subscribed channel of Ireland. Jacksepticeye, whose full name is Seán William McLoughlin, was the 8th most highest-earning YouTubers of 2018, according to Forbes. His channel has nearly 22.9 million subscribers as of October 2019.

As stated earlier, Jacksepticeye’s net worth is estimated to be $16 million. Most of his income has been collected thanks to his career as a YouTuber.

With all that money coming in, no wonder Jacksepticeye has a grand net worth.

Alongside YouTube, Jacksepticeye is the founder of a clothing company called ‘Cloak’ alongside a fellow YouTuber Markiplier. He also has a website where he offers different products. The products are available, ranging from $10 to $55.

Furthermore, Jacksepticeye has also been featured in a television series called ‘Polaris: Player Select’ of Disney XD. He has collaborated with many YouTubers to raise charity and has appeared in a variety of events. Jacksepticeye has also done live tours around Europe and the United States. He collaborated with YouTubers such as Arin Hanson and Dan Avidan for the tour called ‘Ready Player 3.’  His solo tour was called ‘How Did We Get Here?’.

We are sure that Jacksepticeye must have got a hefty sum of money for his different endeavors.

Jacksepticeye is also quite popular on Instagram. He enjoys a whopping amount of 6.5 million followers. He mostly posts about his outgoing life and his lovely girlfriend, Evelien Smolders. Jacksepticeye’s girlfriend, Evelien Smolders, is also a YouTuber and is mainly known with the name Gabi Smolders. The name of her YouTube channel is GirlGamerGab.

On top of all, Jacksepticeye is also rumored to have a cameo in a film called ‘Free Guy.’ Ryan Reynolds is the leading actor in the movie.

Thanks to Jacksepticeye’s net worth, he is enjoying his life to the fullest. The subscriber count of Jacksepticeye is going up day by day, and who knows he may also outnumber Pewdiepie someday.