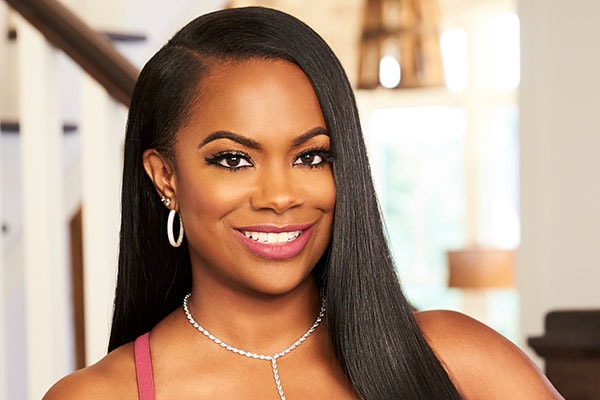 Real Housewives of Atlanta (ROHA) star Kandi Burruss’ Net Worth of $35 million is very impressive which makes her one of the richest members of the entire Real Housewives family. American Singer-songwriter Kandi, made her ROHA debut in 2009 and has a salary of $450,000 per season. In addition, she also makes a lot of money from her work in the music industry, having written many hit songs.

Kandi, who was born in Georgia, joined the cast of ROHA in the second season and has been a member of the cast ever since. In addition, she is a Grammy award winning songwriter with her hit song, No Scrubs, which she wrote for TLC. She has also made a lot of money as a singer and is part of the group Xscape.

Kandi Burruss’ Net Worth is helped mostly by her earning from the reality show Real Housewives of Atlanta (ROHA). She has been a member of the show since the season in 2009 and has found great success thanks to the show, making a ton of money in the process as well.

As far as Kandi’s salary goes, she makes $450,000 per season from the show, as per TIME. That makes her one of the highest paid actors of the entire Real Housewives family. She also starred in ROHA’s spin-off series The Kandi Factory, further enhancing her Net Worth.

The  42-year-old Kandi initially found fame as a singer and songwriter and also made massive bucks from it too. She started out in the nineties as a member of the group Xscape. The group consisted of Kandi, Tamika Scott, LaTocha Scott, and Tamera Coggins. They found great success as a group and earned millions of bucks in the process, enhancing Kandi Burruss’ Net Worth.

Kandi biggest achievement came as a songwriter with the song “No Scrubs”. She wrote the song for TLC and it was a massive hit internationally. She even won the Grammy for best R&B song thanks to this hit song.

Kandi has used her massive wealth to present her daughter a massive surprise on her 16th birthday. She gave her daughter, Riley Burruss, a beautiful white Porsche that costs a whopping $100,000, a token of love from her towards her daughter.

Kandi posted the picture of them with the Porsche on Instagram and it was visible that Riley was very happy about it. Kandi has definitely made sure to use her wealth to make her daughter happy.