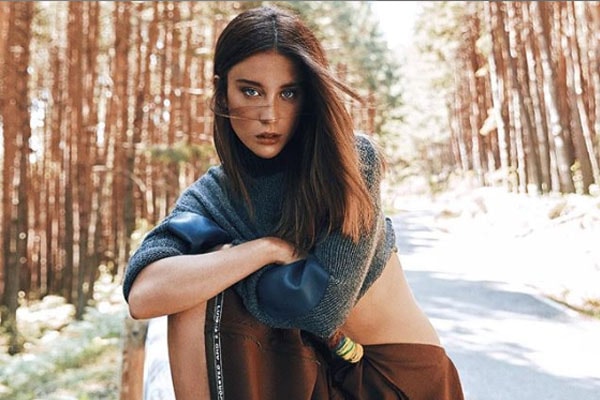 The Spanish actress Maria Pedraza‘s net worth is estimated to be $500,000. The actress is especially known for her debut role in the movie Amar. Besides her debut movie Amar, the 22-year-old actress has made her appearance in movies such as Si fueras tú: la película, A quién te llevarías a una isla desierta.

The Amar star Maria Pedraza’s net worth is estimated at ar $500,000. She earns most of her fortune from movies and television series that she plays. Although it has not been long that she entered into the film industry, the stunning actress has appeared in many movies and TV serials in a short span of time.

The gorgeous actress Maria Pedraza has also played in Spanish series like Si fueras tú, and Toy Boy. Currently, she is playing the role of Marina Nunier Osuna in Netflix series Elite. She also plays a role in an original Spanish series La casa de papel. It won an International Emmy Awards for best drama series in 2018. We bet that she has earned a good amount of fortune from all the movies she has played.

Apart from being a movie star, the talented actress Maria Pedraza is also a social media sensation. She has 3.9 million followers on Instagram as of January 2019. The young actress Maria has partnered with different brands and advertisements on Instagram from which she must have made a pot of gold.

The Spanish actress Maria Pedraza loves to travel. She has been to several countries like Cuba, Italy, United Kingdom. She also loves to enjoy her time with friends on bars and clubs. No wonder she seeks to have some fun in life besides her hectic acting career and her net worth helps her to do so.

Despite being the new face in the movie industry, the Spanish actress Maria Pedraza has made a notable increment in her net worth