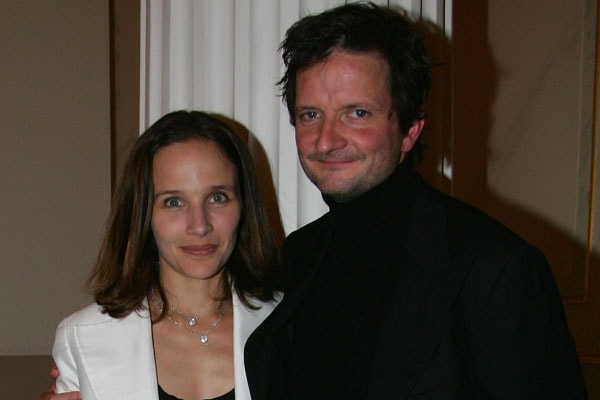 Hélène Grimaud‘s partner, Mat Hennek, is a German photographer born in the “Black Forest” area in 1969. The duo has been together for nearly 12 years now! The couple, however, doesn’t have any kids.

While in Berlin, Hélène Grimaud’s partner greatly shaped the entertainment society with his unique portrait photography. As of present, Mat Hennek lives with Hélène Grimaud in Upstate New York. David Byrne, Lizz Wright, Rammstein, Sting, Tracy Chapman are among the few artists who have posed for Mat.

Mat Hennek has his works published worldwide in magazines like Cosmopolitan, Zeitung, Marie Claire, Max, Playboy, to name a few. He received his training at the European Academy of Fine Arts in Trier. Then for further coaching, Mat went to Lette-Verein in Berlin, a German educational organization for applied arts. In 1995, Mat was made assistant to Prof. Hermann Stamm and the photographer Uwe Arens.

After working with them for three years, Grimaud’s Companion, Mat founded the Kasskara agency in Berlin. It presents the pictorial aesthetics of classical music. Mat frequently uploads his works on his Instagram page.

The picture is from Mat’s selection, ‘The Soul Of Music‘. He has been working on the album from 1993. The notion of this compilation is to emphasize the connection between music and nature. It depicts how the musicians correlate these separate entities through the soul of music. It stars artists modeling in places like the inhabited areas of a city, an empty parking lot, in front of a Chaplin film and so on. Their surrounding, in turn, is stimulating their vision from which they retract inspiration for their music. It is, without a doubt, a magnificent take on photography!

On 7th April 2017, there was the private opening of Mat Hennek’s photo exhibition, including the launch of his new book, Woodlands, published by Gerhard Steidl.

Mat Hennek has also got a web page called Mat Hennek which is solely dedicated to his photographs and artworks.

The couple of Hélène Grimaud and Mat Hennek have been in a relationship for more than a decade now and we wish the duo all the happiness and success ahead. Plus who knows that the lovely couple might even be thinking of getting married soon.