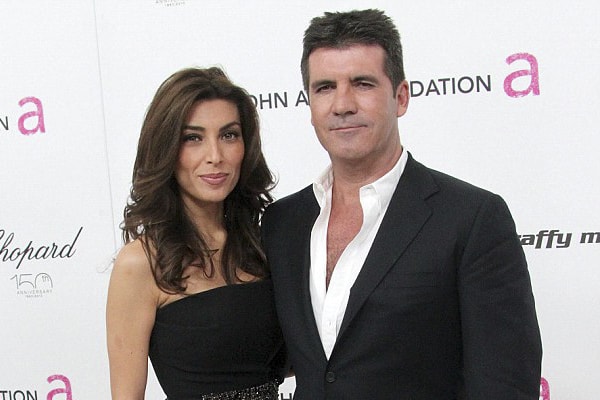 The famous X Faxtor judge, Simon Cowell, and makeup artist, Mezhgan Hussainy, were engaged for a year in 2010.

Simon and his former fiancée were together in the year 2002 when she was a make-up artist on American Idol, and he was the judge on the Fox show. The telly bossy, Hussainy was left soul-searching when Simon pulled out their wedding plans amid blistering arguments in 2010. However, the relationship didn’t last for long, and the pair split a year after in 2011.

Simon’s Biggest Mistake was His Engagement

Simon proposed Mezhgan with a rectangular six-carat diamond set in platinum engagement ring when the couple was in the bedroom of Cowell’s home in Holland Park, West London. The stunning ring cost £250,000 from Bond Street jewelers Graff.

Simon and I at the Sony X (head phones) party at the grove. ?

Eventually, after their engagement, Hussainy became upset over Simon’s busy lifestyle and his relationship with his circle of close female friends. Cowell has famously remained friends with his former girlfriend, and even have bought a $4.6 million house in Los Angeles following their split. Furthermore, the acid-tongued judge, Simon, publicly confessed he made a mistake asking her to marry him.

Cowell admitted being a hopeless boyfriend after his fiery relationship with Mezhgan bit the dust. Likewise, Cowell doesn’t blame her and confesses that his failure to commit infuriates women. Simon could not face marrying American Idol make-up artist, Mezhgan because her mistrust and anger made him feel suffocated. The 59-year-old Simon and Mezhgan split after blazing rows. However, Simon transferred the ownership of £5million hilltop house as compensation for ending their relationship with Hussainy in 2011.

The makeup artist, Hussainy and Simon are in good terms since breaking off their engagement in 2011. The prior relationship does not seem to affect the professional relationship of the ex-lovebirds. Furthermore, Mezhgan was spotted pulling up to Simon’s house to help him groom for his appearance at the Television Critics Association Press Tour, a day after learning Simon was going to be a dad.