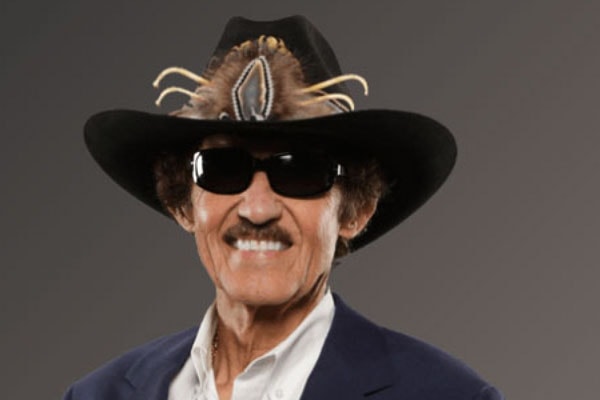 Former American NASCAR rider Richard Petty is a legend in the sport of racing. The 81-year-old racer is the most decorated NASCAR racer ever and is even nicknamed “The King”. Thanks to decades of racing and a storied career, he has accumulated a net worth of $65 million.

Having started his racing career in 1958, Richard has managed to win almost everything, having won a record 200 NASCAR races. He continued racing till 1991 and won the Daytona 500 a record 7 times along with countless other titles, and was inducted into the NASCAR Hall of Fame in 2010. All these achievements have led to him earning a ton of cash over his legendary career.

Net Worth – Earnings From NASCAR and Movies

As of 2018, Richard Petty’s net worth is $65 million, according to Celebrity Net Worth. He has collected all this money thanks to 30+ year career in racing, especially NASCAR. His main source of income while racing was the money he received from his team as well as from his race wins.

Petty collected a lot of money from races, having won a record 200 races. He won races across all competitions and has racked up plenty of trophies. These wins include 7 NASCAR series win, which is an all-time record. As a result, he brought home a truckload of cash.

Richard is also the co-owner of Petty Enterprises, which has now been renamed Richard Petty Sports. He makes a good sum of money from his company as well.

In addition, Richard Petty’s net worth is further helped by his acting career as well. The NASCAR King has made many appearances in movies and TV as well. He has appeared in movies like Cars, Swing Vote, Cars 2, Cars 3, amongst others, taking home a ton of cash.

Thanks to all this cash he has earned, Petty owns a beautiful 90 acres ranch in Jackson, Wyoming.

In his storied career, Richard has owned and driven many cars over the years. He has used some classic race cars with his trademark 43 number printed in all of them. His car collection includes a Monte Carlo, Dodge Magnum, Dodge Charger, amongst many others. He is looking to auction off some of his care very soon.

Here’s a list of the race cars owned and driven by Richard Petty: