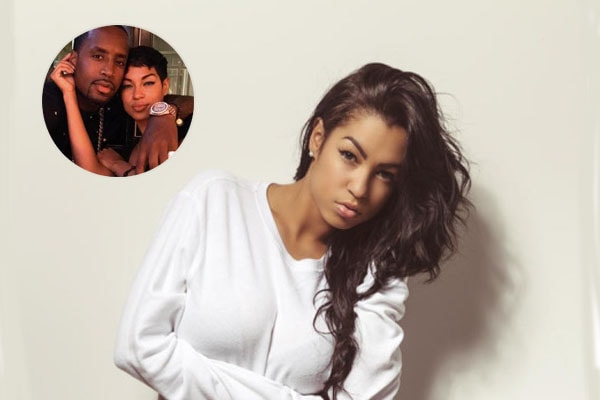 Safaree’s ex-girlfriend Zashia is a convicted felon. She lost her healthcare license after pleading guilty for stealing her patients’ private info. She worked as a certified nurse at Baptist Health System.

Fortunate for her, Zashia took a plea deal. She was fined $100, 100 hours of community service and sentenced to three years probation. If she had gone through a trial, then she would’ve faced ten years in the prison.

The pretty Zashia is also an aspiring model. Standing at 5 foot 5 inch, Zashia has perfect height for being a model. She continually keeps on uploading many of her modeling pictures on her Instagram and Twitter feed.

The 28-year-old model Zashia is also a tattoo lover. On her left wrist. she has engraved some scripts written in the Urdu language. Zashia also has to keep some temporary tattoos on some photo shoots. She also has printed different symbols on the back of her right palm.

Plus the beautiful Zashia has a tattoo of a dragonfly on the upper right of her waist. The dragonfly tattoo symbolizes overcoming obstacles and moving forward.

Broke up after Cheating Allegations

It was after a cheating allegation, Safaree Samuels’ ex-girlfriend Zashia Santiago and him broke up. While being in a relationship, it was said that Zashia had an extra affair with a guy named George aka “Mowhawk,” an emcee from Miami.

Zashia Santiago has a 13-year-old son named Isaiah and the aspiring model became a mother at a very young age of 15. She states that it was not normal and the pregnancy was unplanned.

The 28-year-old Zashia was studying in the ninth grade when she got pregnant with her then boyfriend. Even though people were forcing her to have an abortion, but Zashia stood against them and decided to give birth to the baby. In an interview with Vlad TV, the pretty model stated that it was the right choice and she doesn’t regret it.