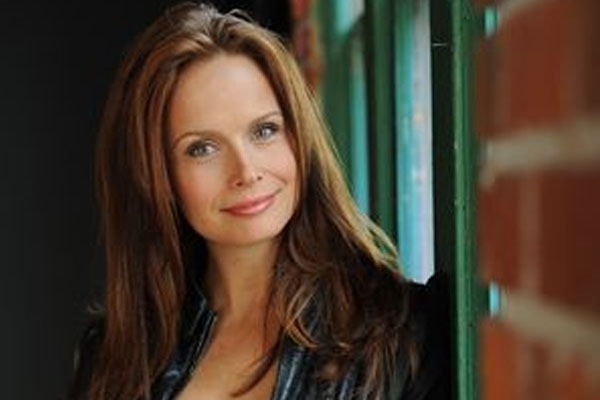 The couple of Warren Christie and Sonya Salomaa are happily married, and they live in Vancouver. The pair is low key when it comes to their personal life, and they rarely appear in the spotlight.

Sonya Salomaa Is A Successful Actress

The October Road star Warren Christie’s wife Sonya Salomaa has a successful history of acting. The gorgeous Sonya was a student of science in forestry during her college years. But later her interest inclined towards acting, and she began pursuing her acting career.

Although Sonya Salomaa was a student of science which is something entirely different from acting, she paved a way to reach to her actual dream. It is never too late to figure out what we really want to do in life and Sonya is the living example.

The beautiful Canadian actress Sonya began appearing in television series with minor roles back in 2000. She has played in more than one dozen movies and as many as four dozens of television series. This Canadian beauty is famously known for her role as Maya Kandinski in the supernatural drama series The Collector.

Sonya Salomaa has also co-starred with her husband Warren Christie in the movie Malibu Shark Attack. The dedication to her dream work has earned Sonya two Leo Awards for Best Supporting Performance by a Female in a Dramatic Series. One of the important achievements in Sonya’s life.

Sonya And Warren Are A Secretive Couple

The Malibu Shark Attack co-stars Sonya Salomaa, and Warren Christie do not give an insight into their personal life to the public. Unlike other celebrities who are open about sharing their lifestyle on social media, it’s a big no from Sonya and Warren. But from the limited pictures on the internet, we have come to know that Sonya loves hanging out with her friends.

All the fans wish to see the beautiful Sonya create her social media account and share the pictures herself. Let’s hope she will socialize with the fans in the virtual world in the coming days.