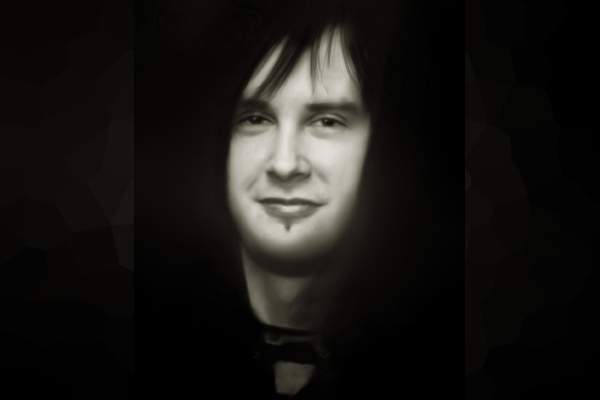 Late member of the Avenged Sevenfold, The Rev is often erroneously reported that he was married to Leana Silver. Image Source: Wikimedia Commons.

James Owen Sullivan, known more by his stage name The Rev, was an American musician. He was best known as the drummer of the popular heavy metal band Avenged Sevenfold, where he also provided backing vocals. He was in the band from its formation in 1999 until his untimely demise. He was temporarily replaced by the drummer of Dream Theater, Mike Portnoy.

Sadly, we lost the talented musician on December 28, 2009, due to an overdose. He is survived by his parents, Barbara Sullivan and Joseph Sullivan, and his other half, Leana Silver. Despite being a member of a popular band, the drummer preferred to keep his personal life confidential. For today, we will learn more about The Rev’s partner in this article.

The Pair Were Never Married

As shocking as it might be for some, The Rev and Leana were never married to each other, contrary to multiple erroneous reports. It was confirmed by the late drummer’s mother, Barbara in an interview with the Daily Pilot in 2010 that he was a bachelor. According to Barbara, Leana was his true best friend and soul mate.

Well, it has not been revealed much about the relationship status between the pair. However, a few sites have mentioned that the pair were only engaged. As the information goes, Leana met her late fiancé as a customer at a bar named Beer Nutz Sports Grill in Huntington Beach, California, where she used to work at.

The Rev, also called Jimmy by his close ones, was introduced by one of his longtime girlfriend’s friends. The duo started dating in around September 2005 and got engaged in 2006. They were planning to tie the knot and hold a wedding ceremony in the summer of 2010. Regrettably, the drummer passed away before they got to exchange their wedding vows.

Who Is Leana Silver?

Although known more as The Rev’s wife, which she was not, Leana was more than being someone famous’ lover. She was born Leana Noelle Macfadden on February 13, 1982, in Long Beach, CA; however, she grew up in the town of Glendale, CA. Apparently, she started using her pseudonym, Leana Silver, to avoid the paparazzi, when she started dating Jimmy.

Leana’s parents separated when she was very young and her mom got remarried after a few years. The Rev’s fiancée has two half-sisters from her mom’s side named Alexis and Lauren, who have a surname different than hers. After the completion of her studies, she started working at the bar, Beer Nutz Sports Grill, which closed down in 2007.

The 40-year-old then started working in a retail store, Chip & Pepper, as a manager alongside her sister as the assistant manager. The store closed in 2009 and sadly, we could not find what her profession is at present. Hopefully, we get to know about it in the near future.

As the title suggests, Leana prefers to stay out of the media and spotlight. She has a private Instagram account and doesn’t appear to be active on any other social media platforms.

As per the site mentioned above, after the death of the musician, Leana used to dream of becoming an actress. However, after experiencing the fame she got being the partner of The Rev, she decided to refrain from becoming a celebrity. Furthermore, she wants to live a normal life and doesn’t want to be known as Leana Silver anymore.

Well, there is no way to confirm how Macfadden is doing at the moment. Nonetheless, we are assuming that The Rev’s fiancée is living a life she desires. We wish her and her close ones a happy and healthy life.