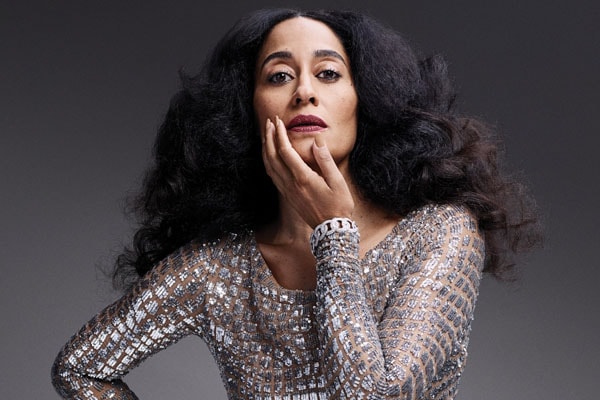 The “Black-ish” star Tracee Ellis Ross’ net worth is estimated to be $15 million. She has earned such fortune from her affluent acting career.

No doubt Tracee is spot on her work as she has won many awards for her comic role. She has won 2016 and 2018’s NAACP Image Award for Outstanding Actress in a Comedy Series and other many more accolades.

The talented Tracee Ellis Ross’ net worth is estimated to be $15 million. Thanks to her brilliant acting career in both TV series and movies, she has amassed such fortune. The ‘Black-ish’ actress has done a number of movies, and many of her movies have collected a huge sum in the box office. According to Box Office Mojo, movies like Hanging Up and Tyler Perry’s Daddy’s Little Girls made box office collection of $51,880,044 and $31,609,243 respectively. In both of the movies, Tracee had a vital part to play.

At the moment Tracee is widely applauded for her ‘Black-ish’ sitcom. As mentioned earlier she also won an award for ‘Black-ish.’ Few months before the news had been published regarding Tracee Ellis Ross’ salary and how she was unhappy with it. We all know that there’s a huge gap between the wage paid to male and female actors and Tracee feels the same way. She took on her Twitter to clear out the confusions made

In the November of last year, J.C Penney teamed up with the department store to release a limited-edition holiday capsule collection. Tracee also uses her social media handle to promote the products.

Here are some of J.C. Penney’s products in collaboration with Tracee Ellis Ross along with their respective prices:

From the deal with J.C. Penney, Tracee must have taken home a considerable sum of money.

Diana Ross’ daughter Tracee has been in the industry for a long time now. And over the years her success and net worth both have been rising.

In 2017 Tracee had an estimated net worth of $13 million. Thanks to her J.C. Penney endorsement and the hit show “Black-ish,” it has risen to an estimated of $15 million. Since 2016 there has been an increment of 25% in the net worth of Tracee Ellis Ross.