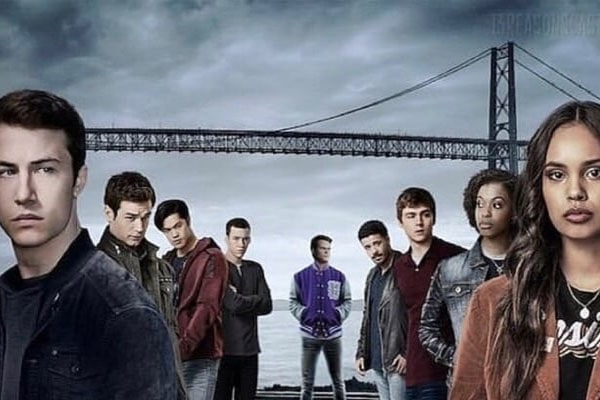 13 Reasons Why season three was released in August 2019, and within months fans are eager to know about the final chapter of the controversial high school saga. If you are one of them, then you are in the right place.

Good news for all the 13 Reasons Why fans that Netflix renewed the fourth and final season of the series. Now, when will the season release? Who will be the casts? To know more about the upcoming saga, let’s dig into the article.

Although Netflix has announced the renewal, they have not yet finalized the premiere date. The saga has aired on the network every year since 2017, so, most probably, the makers will release it in 2020. Moreover, the production started in August 2019, so we will likely watch the new season in 2020.

But it is difficult to set a precise date or month because the series stopped following the release pattern. They released their first season in March 2017, second in May 2018 and third in August 2019.

Furthermore, the makers have not revealed the number of episodes of the final season. But we can assume that it would be 13 and we know why.

Cast Members: Who Is Coming Back?

On season 3 of 13 Reasons Why, both Montgomery “Monty” de la Cruz played by Timothy Granaderos and Bryce Walker by Justin Prentice are dead so, they might not be on the show. But as per the trend of the show, they add flashbacks to tell the story so, there is a chance of them coming back on the series.

On the other hand, the fans have already created several theories where they mentioned; Monty being alive. So, one can wonder whether he is still alive on the show or not.

Regarding other cast members, Clay Jensen (Dylan Minnette), Jessica (Alisha Boe), Justin Foley (Brandon Flynn), and Tony (Christian Navarro), among others, are all likely to return as they are the lead characters of the show.

Besides, Deaken Bluman as Winton, might come back in a major role after Monty’s death.

It’s okay to be whoever you want to be.

He was introduced in the third season as Monty’s love interest, so most probably, he might come back with some interesting plot.

Season 4 Plot: What Is Going To Happen?

Following the controversial past, the fans are expecting to continue in the final chapter as well. With the end of season 3, it came to know that Jessica and Alex killed Bryce. More to that, Bryce left Jessica a tape where he confessed of raping Hannah and Jessica.

Moreover, Monty was also killed in jail. He was arrested for sexually assaulting Tyler and even was accused of killing Bryce. However, Winston might open his mouth in the coming season as Monty was with him, the night when Bryce was murdered.

In addition, season 3 finale episode even showed that a random fisherman found the guns which Clay and Tony dumped in the lake. So, this might open the mystery of false alarm on Spring Fling or someone else will get blamed. Anything can happen.