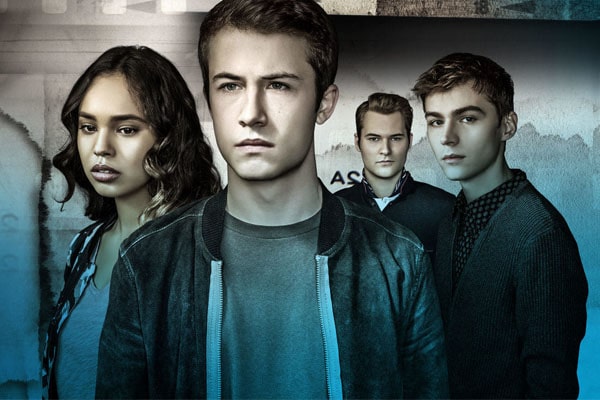 Netflix’s series, 13 Reasons Why is one of the most controversial TV series since the date of its inauguration. With the end of season 3, it has been confirmed that there will be the fourth season. Although the new season has been confirmed, the release date is yet to be announced.

The latest season left the audience with more answers than the questions, but the fans of the series have already started buzzing about some mind flipping theories.

Ani Achola Is Not In Season 4

Fans were shocked after season 3 portrayed Ani Achola as the lead character. They did not love the character played by the actress, Grace Saif.

Coming to the main point, why do the fans think Ani won’t return to the show? It is because Ani joined Liberty only after her mother started working as a nurse for Bryce Walker’s grandfather. Now in the latest season, his grandfather had died so, writers could easily keep Ani out the show stating that Ani’s mom found a new patient, so have to move out of the town.

13 Reasons Why season 3 is all about Bryce’s murder. Before his death, he left a confession tape to Jessica explaining his past crimes and expressing guilt. This is the reason for fans assuming Walker’s 13 tapes. Just like Hannah, he might also prepare the recordings but could not handover all to Jessica.

We are sure about Bryce’s death, but not regarding Monty’s fate. As per the logic of television, if you do not see a character die on the series, then he/she is still alive. The same case might also happen in the series as nothing was shown related to Monty’s death, including dead body, killer, and funeral.

Ready for his close up. @timothygranaderos

Jeff’s death was shown in the series even after not being the main character of the show.

Justin Foley Is Going To OverDose

As per the series, the main character dies in every season, so, in the upcoming season, Justin might be the one. As per the audiences, Justin might feel guilty for not saving Jessica before her arrest and will ultimately become the reason for him to go either overdosing or falling on his addiction.

Justin Is Behind Monty’s Death

Justin already mentioned that he would do everything for Clay. Following the statement, fans started assuming that Justin ordered Monty’s murder.

More to that, Seth, Justin’s mother’s boyfriend, was also in jail for violating the parol. Due to this, viewers believe that Justin asked Seth to kill Monty.