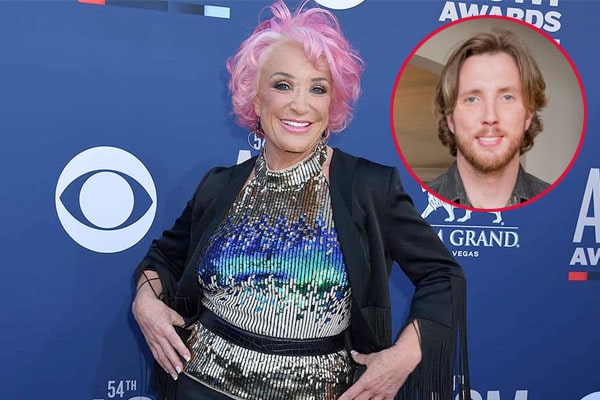 Tanya Tucker‘s son Beau Grayson Tucker was born on the 2nd of October 1991. She had Beau together with her ex-partner Ben Reed. The former pair dated for a while, however, it didn’t work out as expected, and the exes got separated.

Moreover, Beau is not the only child of the legendary country music artist. He has an elder sibling sister named Presley Tanita Tucker, born in 1989. Also, Beau has a younger half-sibling named Layla LaCosta Laseter born in 1999. Layla was born to her parents, Tanya and Jerry Laseter, together.

Is The Only Son Of Tanya Tucker

As mentioned before, Beau Grayson Tucker was born in the year 1991 to his parents, Tanya Tucker and Ben Reed. Tanya Tucker’s son Beau is the middle child and the only son of the country music artist. He has two siblings, sister, one being eldest while the other is his junior.

Born on the 10th of October 1958, Beau Grayson’s mother, Tanya Tucker, is an American country music artist best known for her hit album Delta Dawn. The singer had a very hit song in the year 1972, just at the age of 13.

Is Close With His Family

Every child’s first dream is to see their family happy and take good care of them. Just as it sounds, Beau is exceptionally close with his family, including his mother and two sibling sister. They all seem very attached and share a firm bond.

Not only that, but the 28-year-old Grayson at times attends different annual functions, movie premier, and celebrity gatherings along with his mother and sister. The cute and lovely family clearly seems very happy and adorable in the pictures, which simply reflects their bond and understanding.

Beau is a masculine name of French origin, meaning “handsome or good looking.” Whereas his middle name Grayson means the “son of Grey-haired man.”