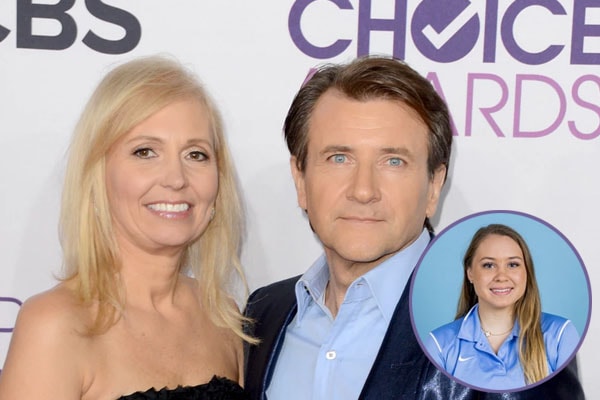 It may come as a surprise to a lot of people, but the gorgeous Caprice Herjavec was a mayor of Toronto, even if it were just for a day and all thanks to her father. Caprice Herjavec got such golden opportunity after her father Robert Herjavec bid on the Mayor for a Day at an auction at Rob Ford’s Ball for the Arts.

14-year-old Caprice Herjavec, the “Mayor for a Day”, will proclaim “Lets Get Physically Active Day” in a few minutes at city hall today.

During her one day tenure, Caprice Herjavec sat in on the parks and at an environment committee meeting. She also took a tour of the observation deck and then read a proclamation for Let’s Get Physically Active Day. And during that whole day, it seemed like Robert Herjavec’s daughter Caprice was giving a lot of importance to subways and stated how they are underground and don’t harm the environment.

Caprice Herjavec Is An Athlete

Just like her sister Skye Herjavec, Caprice is also into athletics but eventually a lot more. She is a national level competitive swimmer, and for the moment is in the 2017-18 Women’s Rowing Roster of Columbia University Athletics. When she was in high school, Caprice ran track and cross country and also swam all four years of her high school.

Well, Caprice has won many accolades, and a Silver medal with her team in Varsity Four C race at the US Collegiate Women’s Eastern Sprints is one of them. After all this, Robert Herjavec’s daughter Caprice is intending on going to law school and now is enrolled at Barnard College.

The name Caprice has an Italian origin in which it means fanciful.