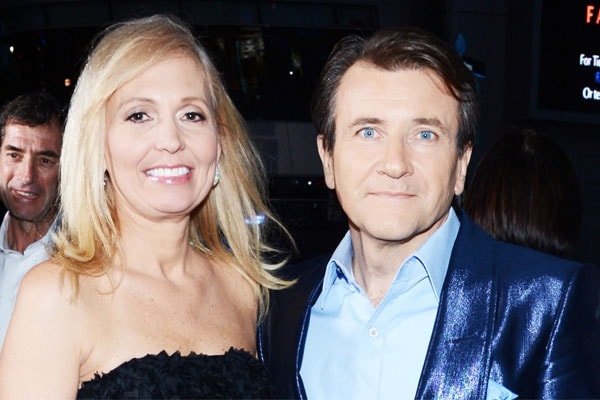 Shark Tank’s Robert Herjavec has got five children in total. Among them, he has got a lovely daughter named Skye Herjavec. Robert had Skye with his ex-wife Diane Plese.

Robert Herjavec’s Daughter Skye Herjavec Is A Smart One

Looking at Skye Herjavec’s academic achievement, we have to admit that she is one smart cookie. In the past, she attended Havergal College, an independent K-12 school for girls in Toronto, Ontario. According to the school records Skye had made it to the Honor Roll during the school year of 2013-2014. Along with that, Skye also has made it to the Dean’s list while attending USC in the spring of 2015.

Not just in academics but Skye is good in athletics too. She had competed in a 5K in high school where she achieved a personal record in the 2013 cross-country meet. Skye didn’t stop there, she continued her interest in athletics and also interned for the Trojan Athletic Fund where she managed the relationship with donors and coordinated events.

Just like her father Robert Herjavec, Skye is also pursuing a career in business. According to her LinkedIn profile which for some reason has been deleted, Skye had interned in the sales departments of Walter Baker and Badgley Mischka in New York. Plus she also had started three Lululemon pop-up stores in Ontario, Canada. Furthermore, Skye also worked as a Summer Analyst at JPMorgan Chase & Co.

So we can see where Robert Herjavec’s daughter Skye Herjavec is heading and what she loves doing. Plus being a business mogul himself, we are sure that Robert will be happy to help his daughter Skye in time of need.

The name Skye was popular in the southern US around the Civil War era which means “sheltering.”