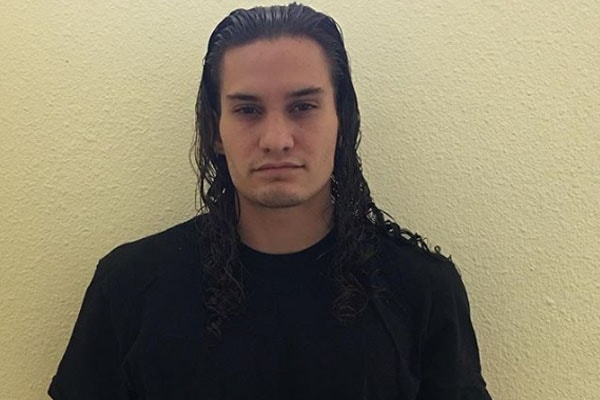 Leland Chapman‘s son Dakota Chapman was born on March 24, 1995, in Hawaii. Dakota is the first son of Leland with his ex-wife, Maui Chapman.

Dakota Chapman is the eldest among all three children of Leland. He has a younger sibling named Cobie Chapman who was born in December 2000. He also has a half-sibling named Leiah Breanna Chapman: Leland’s daughter with baby mama Lynette Li.

Dakota Chapman is a bounty hunter just like his father, Leland and grandfather Dog Chapman. He is a Certified Bail Agent of the Professional Bail Agents of the United States (PBUS). Dakota’s aunty Cecily Chapman is also a bail agent. He is the third generation of Chapman to be in the bounty business. The handsome young bounty hunter also appeared in his family’s reality TV series Dog and Beth: On the Hunt in 2013. He appeared in first two seasons of the series.

This handsome hunk seems obsessive about oceans and sunsets. His Instagram posts are evidence that he feels at home when he is by the beach. After all, he grew up in the beautiful seashore of Hawaii. Besides the professional work as a bounty hunter, Dakota plays guitar as a hobby in his spare times. If not a bounty hunter, he would have made it big as a musician.

Dakota Is The Father Of A Baby Boy

The Chapman family was delighted to add one more member in the crew. Dakota is not only a young bail agent but also a young father. He welcomed his baby boy Asher Chapman on January 25, 2019, with girlfriend Cheryl Dianne. He announced the birth of his adorable son via Instagram post. We can see he is so in love with the youngest Chapman. Not only him but every one of us is in love with the cutest little Chapman.

2019 has brought lots of happiness to Dakota and his family. We are sure that there is more in store for him!

Dakota is a Native American name meaning friend or ally.