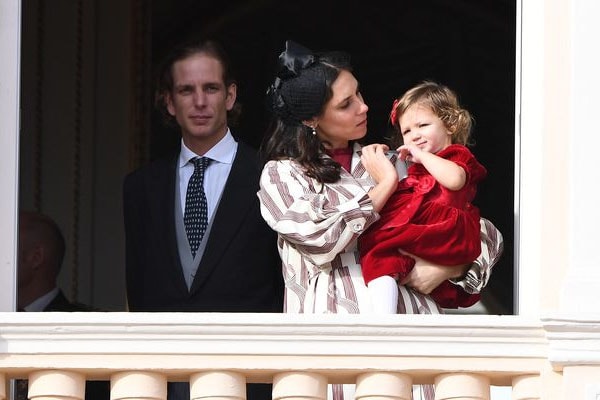 The adorable India Casiraghi is the second child and only daughter of the elder son of the Princess of Hanover, Caroline’s son, Andrea Casiraghi. The three years old India is the young sister of Alexandre and elder sister of 7-months-old Maximilian.

The proud parents, Tatiana and Andrea, were in a relationship for seven years before exchanging their rings in the year 2012. The lovebirds eventually walked down the aisle in a civil wedding service in Monaco on August 2013.

India’s Birth confirmed by the Palace of Monaco

The birth of the second child and only daughter of the family was a big news for the royal family. However, the bohemian beauty, Tatiana, did not formally announce her second pregnancy. Furthermore, the suspicious increased after rumours of Tatiana sporting a growing baby bump. The announcement of Princess India’s arrival was made through a press release from Prince Albert’s office. 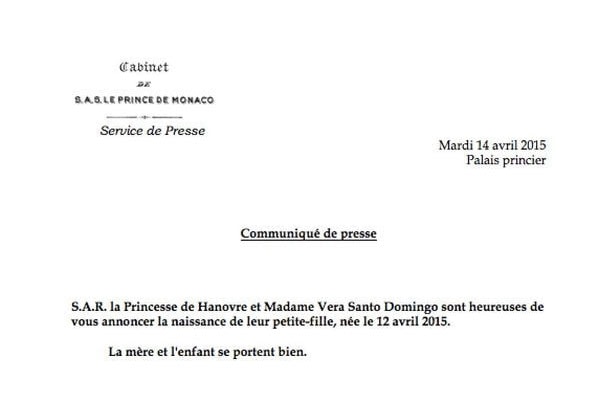 The news states: “Her Royal Highness the Princess of Hanover and Mrs. Vera Santo Domingo are pleased to announce the birth of their granddaughter, born April 12, 2015”. It is stipulated that the mother and the baby are doing well.

The couple gave birth to the second child on 12 April 2015 in London. It is the same city they chose to welcome their firstborn son, Alexandre in the year 2013. The young and adorable baby girl, India, is the third grandchild of Caroline of Hanover. Besides that, the beautiful princess, India, occupies the sixth position in the line of succession to the Monegasque throne after her elder brother, Alexandre Andrea Stefano Casiraghi.

Only Daughter of the Family

The young and adorable Princess, India Casiraghi, is not the only child of Andrea and Tatiana. The second child of the family is the sister of two younglings. The little tot’s older brother is five years old Alexandre Andrea Stefano Casiraghi or Sacha. Likewise, India has an adorable seven months old younger brother, Maximilian Rainier who was born on April 19, 2018.

The Royal tots, Alexandre, India and Maximilian, have a strong and intimate relationship and the siblings are inseparable. Likewise, the media and followers admire and adore the brother-sister relationship between the three. Parents, Andrea and Tatiana Casiraghi, often make a rare and stylish appearance with their beautiful kids.

The lovely name “India” is a unique name of a baby girl. The feminine given name has the origin from the country India. The country takes its name “India” from the famous and sacred Indus River, which originated from the old Persian word Hindu.