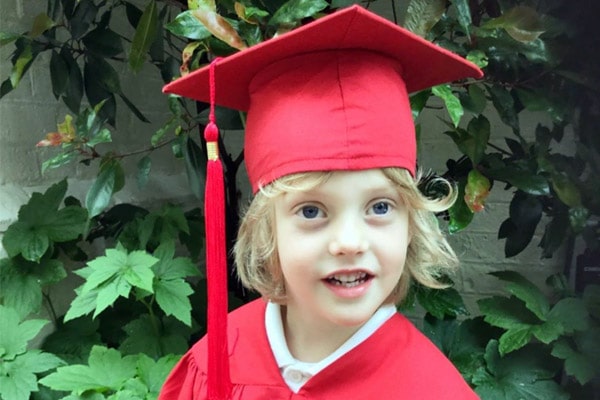 Tyler welcomed her son Sailor Gene on 11th February of 2015 in New York.

Five years old Sailor Gene Gardner’s parents are the famous figures of the American Entertainment Industry. Sailor’s mama Liv Tyler is an American actress, former model as well as producer and singer. His daddy Dave Gardner is a sports and entertainment manager.

Read ahead to know more about the little version of Dave Gardner, Sailor Gene Gardner.

Aside from Sailor and Lula, Liv Tyler is also a mother to a son named Milo William Langdon, Sailor’s half-brother, from her past relationship. Further, Sailor Gene’s dad Dave Gardner also has a son named Grey Gardner from his former relationship with Davinia Taylor.

Sailor Gene Gardner’s Parents Are Not Married Yet

Gorgeous Liv Tyler has been dating Dave Gardner since 2014. Sailor Gene’s father Dave Gardner proposed Liv Tyler with an engagement ring soon after their relationship began. Although the duos are parents of two kids, Sailor and Lula together, they are not willing to share wedding vows yet.

Liv Tyler explained to the Tatler Magazine that she and her fiance Dave Gardner are comfortable as they are right now. Tyler added that she loves being engaged but really doesn’t have any desire to walk down the aisle. Liv Tyler and Dave Gardner are happy with their life together with their daughter Lula and son Sailor.

It was a part of the campaign supporting charity Every Mother Counts which was co-directed by Liv herself with Paola Kudacki.

The name Sailor is a German origin which means “Boat Man”. In addition, the word Gene is of English origin which refers to “well-born”. Hence, Sailor Gene combined denotes “a well-born boatman”.