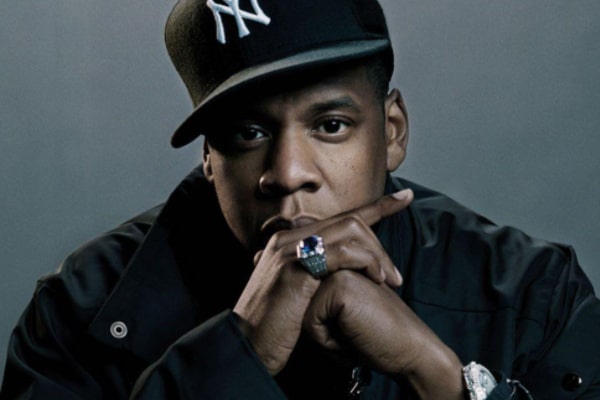 Jay-Z's father abandoned him and his family when he was just 11 years old. Pic Source: Social Media.

The American rapper, songwriter, record executive, media proprietor, and businessman Jay-Z and his dad, Adnis Reeves, have a bad past. Many of the billionaire’s fans know the duo’s dysfunctional relationship due to the rapper’s lyrics in various songs.

In this article, let us look into Jay-Z’s father, Adnis Reeves, and their relationship, including what & how things went wrong.

Adnis Reeves Was Happily Married And Blessed With Kids

Adnis Reeves was married to Gloria Carter, who worked as a clerk in an investment firm. They were blessed with two sons, Eric Carter & Shawn Carter (Jay-Z), and two daughters, Michelle Carter & Andrea Carter. The family resided in the Marcy Houses in Brooklyn’s Bedford-Stuyvesant neighborhood. As the family was settled in a housing project, one can assume that Adnis Reeves was not a rich man.

Surprisingly, the father of four would leave his family behind when Jay-Z was just 11 years old. This led to the Empire State of Mind singer’s parents divorcing, and the reason is discussed below.

Furthermore, all of Reeves kid’s received proper treatment under the care of their single mother.

Jay-Z’s Father Was After A Killer

In the 70’s Adis Reeves’ brother was murdered outside a Brooklyn club by unknown people whom the police failed to bring in custody. The father of four promised to get revenge and became obsessed with finding the killer. In 2018, Jay-Z and his wife Beyoncé underwent marriage therapy, where the 51-year-old came to terms with his father’s absence. He also opened up about his father’s obsession by saying –

“Someone would call and say that I had seen the guy who killed your brother. My old man would get up from his bed, take his gun, and he’d leave the house.”

The therapy really helped Reeves’ son to overcome his father’s as well as his parenting skills. It also helped him see how Adis’s absence affected his son’s experience as a father and a husband.

Was Driven By Revenge

Things turned dark quickly in the Carter household after the murder of Adis’ brother. Jay-Z’s father was so obsessed that things were out of control. He drifted away from his family and his marriage life just for the sake of getting revenge. Though he never got his hands on the murderer, Reeves’ marriage was deeply wounded, and the only way to heal was through a divorce. Hence, this is the reason why The Story of O.J. rapper’s parents separated.

Before reaching such an extent, Reeves had become an alcoholic and would spend most of his earnings on himself rather than his family. Then, in the 1980s, he finally abandoned his family after struggling for years.

Inspiration To His Son’s Lyrics

Most rappers take inspiration for music from their real-life events. But, like Eminem, Tupac Shakur, & The Notorious B.I.G., Jay-Z has also portrayed his life struggles in his music.

Most of his work looks at him trying to fix his relationship with his father. Adis abandoning him and only reconciling a few months before his death has been expressed in the rapper’s music and lyrics.

“I would say ‘My daddy loves me and he’ll never go away ’/Bullshit, do you even remember December’s my birthday?/Do you even remember the tender boy/You turned into a cold young man” is one of his lines inspired by his father for the song “Where Have You Been.”

Can’t Knock the Hustle, This Life Forever, Hova Song (Outro), Still Got Love For You, and Meet The Parents are a handful of songs inspired by Jay-Z’s father.

Passed Away Only Months After Reconciliation With Jay-Z

But sadly, Adis passed away due to a liver-related disease only a few months after reconciling with his son. After his death, he received tribute from his son in “Moments of Clarity.” Since his death, Jay-Z has rarely opened up about his father. But he reportedly feels lighter due to their conversation.

We hope just like, his son, Adis Reeves was also happy about the reconciliation with his son.