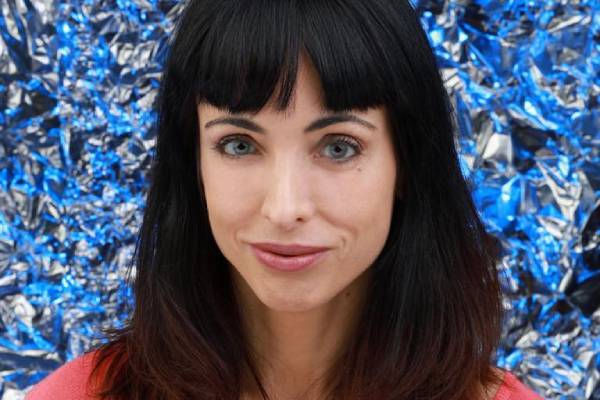 Paula Marcenaro Solinger is best-known for her performances in short films, tv-shows, and movies in both Argentina and the US. She has been in the entertainment business for many years and has managed to charm audiences with her talent.

While Paula’s professional life has been in the open from the start, the same cannot be said for her personal life. However, we have managed to find some interesting details about the talented actress.

So, let’s go through 5 facts about Paula Marcenaro Solinger and get to know her better.

Born And Brought Up In Argentina

Paula Marcenaro Solinger, who now goes by Paula Marcenaro, was born and brought up in Buenos Aires, Argentina. She has not revealed much about her childhood in the South American country. However, she was apparently interested in acting from an early age.

The Argentinian actress joined the drama club at her school when she was just six. She was involved in many school plays and wanted to pursue a career as an actress. She moved to the USA to further her career and hasn’t looked back since.

As stated above, Johnny Solinger’s wife Paula Marcenaro Solinger had dreams of becoming an actress at an early age. She made her acting debut in her home country and starred in numerous projects. She has worked in short and feature films, tv-shows and even done voiceover works and hosting.

Moreover, Paula Marcenaro also worked on plays, which is her true passion. She has even modeled for companies while in Argentina.

The 5 feet 5½ inches tall actress then moved to the States in 2011. She got cast in several movies and television series, including Wisp, Till Death, Murder Made Me Famous, Getting Schooled, and 12 Masks. Solinger is also known for appearing in the supernatural horror Salem.

Paula Marcenaro Solinger’s acting credits also include many upcoming projects which are in various stages of production. To date, she has worked on more than thirty movies and tv-shows. She must have earned a considerable sum from her career.

Furthermore, Paula Marcenaro Solinger’s net worth also comprises her earnings from her time in the Argentian film industry.

While Paula Marcenaro is best recognized as an actress, she has also showcased her skills as an artist. She loves bold colors and folk art and has used them in her acrylic paintings.

For the actress, painting is the result of curiosity and a new creative outlet. Johnny Solinger’s wife has used her art as a therapeutic experience, and a means to express herself. 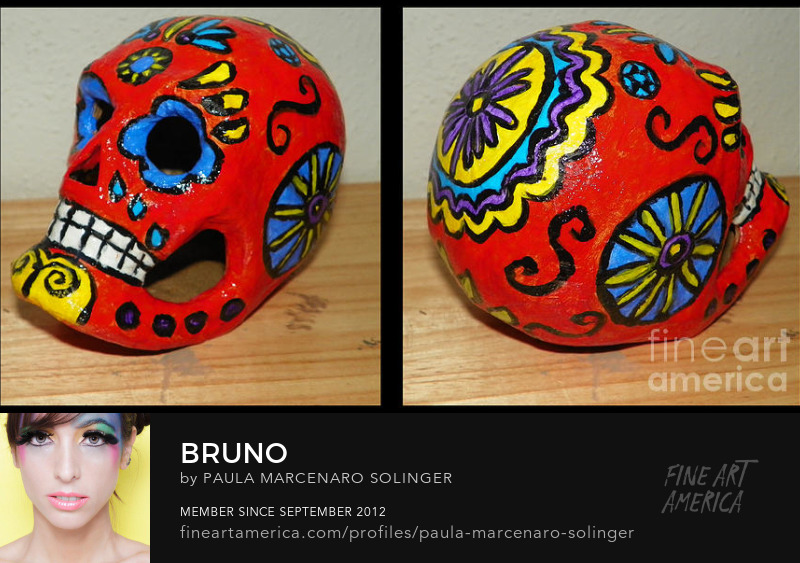 Paula Marcenaro’s artworks are all featured on her official website. In addition, she has put up her creations on sale and has undoubtedly earned a considerable sum from them.

Was Married To Johnny Solinger

While Paula Marcenaro Solinger came to the States to further her career as an actress, she also found happiness in her personal life. Paula met Johnny Solinger, the lead singer of the popular rock band, Skid Row. The pair dated for a while and reportedly got married in 2011.

Paula moved to The Woodlands, Texas, after her marriage and still resides there. Both she and Johnny were involved in the entertainment business, but their lives were very private. Neither of them was open about their lives, so; it is unclear if they had any children together.

However, in a Facebook post, from May 2021, Paula Marcenaro revealed that she and Johnny had decided to separate. She wrote that the pair separated a few months earlier, but they did not have any animosity between them.

Moreover, the talented actress did not reveal the exact reason behind the separation. But she did say that Johnny’s worsening health had affected her emotional, mental, and physical well-being. Paula Marcenaro Solinger’s husband had been diagnosed with liver failure. This took a toll on both of their lives.

Aforementioned, Paula Marcenaro Solinger’s estranged husband, Johnny Solinger, was diagnosed with liver failure. He was already hospitalized for over a month before he revealed the news. However, Johnny and Paula both stated that the prognosis was not good.

After the revelation, one of Johnny’s friends, Brian Lawrence, set up a fundraiser to cover the cost of his treatment. However, since he was a musician, Solinger did not have insurance and faced difficulty getting proper care without it.

Nevertheless, the Music Health Alliance helped the estranged pair set up insurance for Johnny. Paula continued to update Solinger’s fans on his condition. She shared both positive and negative results regarding his health.

By mid-June, Paula Marcenaro’s husband’s condition had turned to worse. She even stated that she had consented to transfer him to comfort care. Sadly, only a few hours later, Paula revealed that Johnny had passed away.

Paula Marcenaro confirmed the heartbreaking news through her Facebook, stating that Johnny went in peace. She also thanked her followers for their prayers and help with the donations. Paula also stated that she would take a break from everything.

After months of constant hospital visits and emotionally taxing experience, it is understandable that Paula wants to stay away from the spotlight. But we hope that she takes care of herself and heals from the tragedy she has suffered.