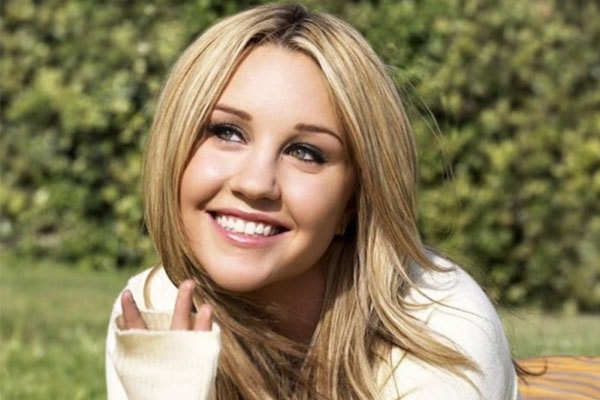 Amanda Bynes has an estimated net worth of $6 million

The American actress Amanda Bynes’ Net worth is estimated to be $6 million. She earned most of her riches from her successful acting career.

Amanda has been in the world of entertainment from her early days. The gorgeous Amanda started her career at the age of seven. She first debuted in an advertisement of Buncha Crunch candies’ and later on went on to play a number of movies.

Amanda Bynes whose full name is Amanda Laura Bynes has an estimated Net worth of $6 million. Till date, she has done many movies and TV series which has helped earn her fortune. Amanda was in the lead role of All That, from season 3 to 6 which aired from 1996 to 2000. Apart from that, Amanda has also appeared in other TV series including Figure It Out, The Amanda Show, What I Like About You and others. We are sure Amanda Bynes’ earnings from all the shows she has appeared in was massive.

As stated earlier, Amanda not only has done TV series but movies too. Here are some of the movies done by Amanda Bynes along with their respective box office collections with reference to Box Office Mojo:

The actress Amanda Bynes must have charged a reasonable sum of money for her roles in the movies which she acted.

Amanda also falls under the list of celebrities who have been a victim of drug addiction. According to her parents, Amanda Bynes has spent $1.2 million on drugs in just a few months. Not only that, she was fueled with paranoia and also an obsession with plastic surgery.

But looking at her tweeted images, it seems like Amanda is fine and doing well.