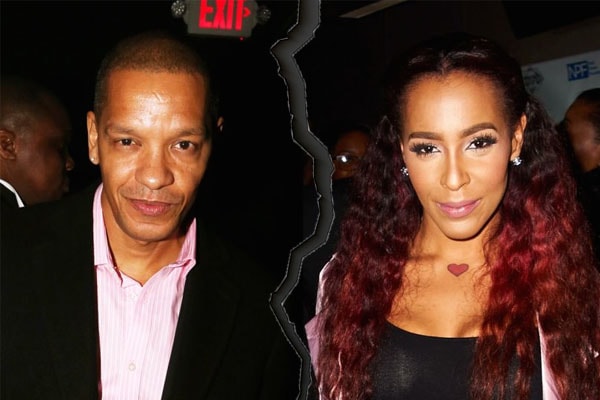 After a long time of turbulence, LHHNY star Amina Buddafly and her estranged husband Peter Gunz finally got divorced. After years of documented dysfunction, the ex-couple amicably parted ways.

Peter Gunz met his ex-wife Amina Buddafly on LHHNY, and the ex-pair was into one another from the very beginning. While they were in a relationship, Peter was in a relationship with Tara Wallace. It was some sort of a love triangle amongst the three.

The divorce of Amina Buddafly and Peter Gunz instead had a happy ending. Peter Gunz’s ex-wife Amina posted the divorce documents on her Instagram story letting her fans know that it was about to end. The caption read “Ready, set, go…” And later Peter posted the same screenshot with a caption “The end..”

A lot of fans were heartbroken after hearing the news. The exact details about how and where Amina Buddafly and Peter Gunz got married is still not been disclosed, but they revealed that they had exchanged vows.

The ex-couple was blessed with two lovely daughters Cori Gunz and Bronx Pankey. Amina and her ex-husband Peter even attended the Marriage Boot Camp: Reality Stars, an American TV series to improve their relationship. And looking at the outcome, we can see that their attempt was unsuccessful.

After the divorce, Peter uploaded a photo on his Instagram of his ex-wife Amina Buddafly with a heartfelt caption. His caption read that no judges and lawyers were included and he is thankful for their daughters. Even after the divorce, they will share a friendly relationship to look after their daughter. Whereas the other member of LHHNY, Yandy Smith’s husband Mendeecees Harris is in prison for drug trafficking.

Peter Gunz made some shocking revelations after the divorce. When he and Amina got married, she went home and Peter to his ex-partner Tara. They had married on such a shaky ground no wonder it had to end this way.

Despite their divorce, many fans are still happy because there were no hard feelings between the two.