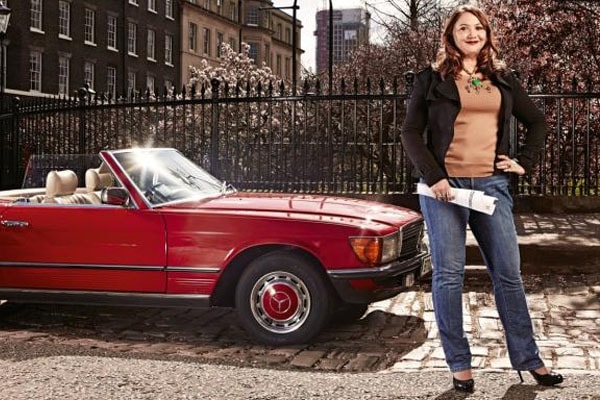 Net Worth of Ayesha Vardag

The divorce lawyer Ayesha Vardag’s net worth is estimated to be $15 million. Thanks to the significant amount of cheques she receives from her wealthy clients after she settles the divorce case in their favor.

Ayesha Vardag is an English lawyer/solicitor who mainly specializes in family law. She became famous for representing rich and high-class people with high net worth to settle their divorces. Her list of clients contains members of the Royal Families, celebrities, and other high profile people.

Nicknamed “Diva of Divorce,” Ayesha Vardag’s net worth is estimated to be $15 million. Vardag is considered to be one of the best divorce lawyers in the world. If the case doesn’t involve millions of dollars, then it is hard for her to take it.

Considered to be one of the most expensive lawyers, Ayesha charges $1078 (£845 ) an hour. No surprise her net worth is $15 million. She is one of the handfuls of family lawyers to receive a prestigious honor like The Times’ “Lawyer of the Week.” She might be the at the center of British divorce litigation industry, which is worth around $1.27 billion (£1 billion) yearly.

Ayesha Vardag’s law firm “Vardags” which specializes in high net worth and complex cases has a revenue of $10 to $25 million per year. The firm contains some of the best divorce lawyers in the whole of the UK. Hard work of Vardag and her subordinates made it all possible. They built the firm from a room in an apartment to a $15 million firm. They have got offices in London and also in Dubai.

At the moment she is occupied with the case of Ant McPartlin’s divorce. His ex-wife Lisa Armstrong met divorce lawyer Ayesha Vardag to split from him.

The nickname “Diva of Divorce” doesn’t come just like that. In 2013, the multimillionaire owner of Laura Ashley Khoo Kay Peng paid $85 million as the divorce settlement to his ex-wife Pauline Chai. Plus Chai had paid $6.5 million to Ayesha Vardag’s firm, money well spent.

Ayesha surely has done her part to make London the divorce capital of the world.