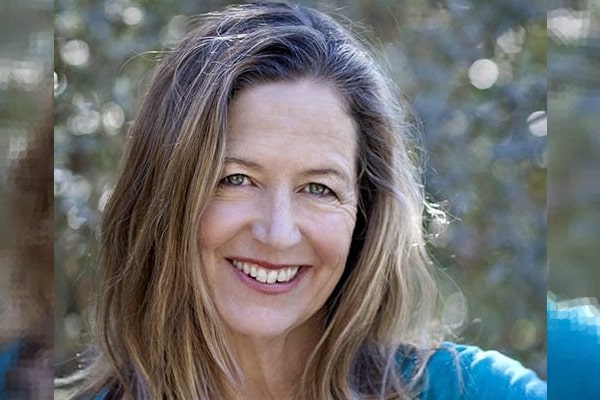 Bill Walton is one of the most prominent names in the NBA world. The current sportscaster enjoyed a pretty glorious career in the NBA, winning 1978 MVP and a championship with the Portland Trail Blazers. Although bruised with several injuries and surgeries, he served Boston Celtics in two seasons before ending his career.

Besides having a thriving career, Bill is blissfully married to his wife, Lori Matsuoka. But very few people know about Walton’s first wife, Susie Walton, aka Susan Guth. Therefore, here we are, attempting to shed light on Bill Walton’s ex-wife, Susan Guth. Enjoy!

Bill Walton’s ex-wife, Susan Guth, aka Susie Walton, rose to fame because of her marriage. However, she is as reputed as Bill in her field of expertise, i.e., parenting coach. She has been working in the coaching field since 1990 and is still actively working as a family coach.

Driven by the vision for bringing peace through families, Susie established herself in parenting, family dynamics, and communication. She further won a prestigious San Diego Parent Educator of the Year Award, eventually founding her organization named Indigo Village.

Aforementioned, Susie has helped families since 1991, grooming herself as one of the most reputable coaches in the field. After years of self-practices, Ms. Susie Walton, aka Susan Guth, founded Indigo Village in 2005.

The reputed organization proliferated while motivating people and families to live in prosperity and passionately. The mother of four sons, who once sought guidance to raise them, has become a parent education pioneer. The Indigo Village serves educational and experimental-based programs in parenting and child development and has assisted thousands of families by now.

Susie Walton is one of the most sought-after parenting coaches. Hence, Susie Walton, aka Susan Guth, is more than just a single mom and Bill Walton’s ex-missus.

So, while we are at it, let’s look into Bill Walton’s marriage with Susan. Ready?

Married To Walton For A Decade

Bill Walton, the tall, lanky fellow with so much to say and so much to celebrate about, experienced a bitter marriage with Susie Walton. The couple married on 24 February 1979 and welcomed four kids together.

Moreover, Walton has a personal character, so there isn’t much in his previous marriage. However, the couple shared their struggles. Susan Guth’s ex-husband, Bill, was experiencing his new-found fame as they got married. Winning several MVPs and leading his teams to the finals aided his lavish lifestyle as they moved on with their newly made relationship.

The fame lasted, but their marriage was strained permanently. Hence, after a decade of marriage and four sons, the former Walton couple divorced, which might have impacted their kids pretty much.

Currently, both Bill and Susie have moved on and are leading a successful life individually. Moreover, Bill married his current wife, Lori Matsuoka, in 1991, while Susie continues to keep her details confidential.

Well, let’s talk about Bill Walton’s sons with Susan Guth, aka Susie Walton, who are highly successful themselves.

ALSO READ: Being Bill Walton’s Wife Since 1991, Has Lori Matsuoka Got Any Children?

Likewise, Susie’s third child, Luke Walton, was born on March 28, 1980, while the youngest, Chris Walton, was welcomed a few years later. The Walton siblings are pretty close to one another and love privacy.

Likewise, Bill Walton’s youngest son with Susan, Chris, is also making his way up basketball. He played at San Diego State before his graduation in 2004. Like father, Chris too had several severe cases of injuries. As of now, he is living a secluded yet lavish life, trying to make another history in the Walton family.