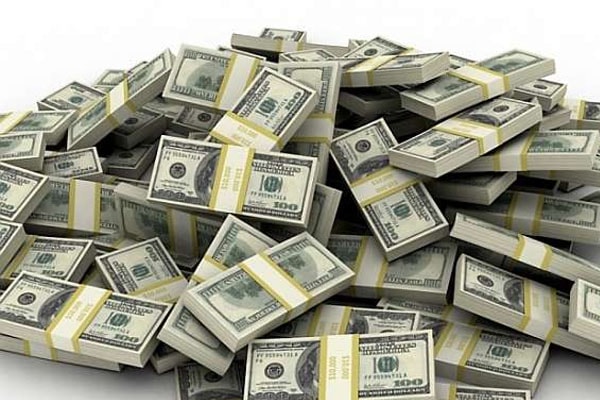 Who is the richest person in Hollywood?

George Lucas with a staggering Net Worth of $5.1 billion has the highest net worth in Hollywood. The Star Wars’ creator might have a strong force but a much stronger bank account to hold such colossal riches.

As a kid, George wanted his career in cars, but because of a fatal accident in high school, he shifted his interest. And the changing of interest has undoubtedly paid him well. When George was in Modesto Junior College, he became more interested in photography and filmmaking. George then transferred to the University of Southern California.

In his new University George befriended a fellow filmmaker, Steven Spielberg, one of the wealthiest celebrities alongside George. Steven Spielberg’s Net worth is $3.7 billion. He has a reported annual salary of $150 million.

On the 30th of October, 2012 George Lucas sold the entire Lucasfilm company to Disney for $4 billion. Since Lucas owned 100% of the company, he got all the $4 billion. For his outstanding achievement, George Lucas was honored with The Lifetime Achievement Award from The American Film Institute.

All the Star Wars’ franchise has well earned over $5 billion. Not a shock that Geroge Lucas has a net worth of $5.1 billion which makes him the richest celebrity in Hollywood. Forbes also has got Geroge Lucas on the top list of America’s wealthiest celebrities.

Besides George Lucas here are other top wealthiest celebrities in the Hollywood.

Steven Spielberg is one of the top names in the Hollywood industry. He is behind some of the Hollywoods’ top movies like Jurassic Park, Jaws, Saving Private Ryan, Schindler’s List and others. Not surprising that Steven has a net worth of $3.7 billion.

The media mogul Oprah Winfrey has a net worth of $3.2 billion. Oprah Winfrey’s salary is $300 million per year. The story behind Oprah is inspiring. She rose from poverty and abuse to become one of the most influential people on the entire planet.

Another rap artist who is on the list of the top richest celebrities is Jay-Z. Considered as one of the greats, Jay-Z has a net worth of $930 million. As a successful entrepreneur and from his remarkable music career, Jay-Z has been able to amass such colossal net worth. Plus, Jay-Z also has a feud going on with fellow rapper Kanye West.

If you are a follower of Rap music, then you must have heard the name of  P Diddy aka Puff Daddy. The American rapper, actor, record producer P Diddy’s net worth is $855 million. Diddy is known for his extravagant parties and events where he pours money like water.

David Copperfield, Dr. Dre, James Patterson, Madonna, are some of the other top richest celebrities in the Hollywood.