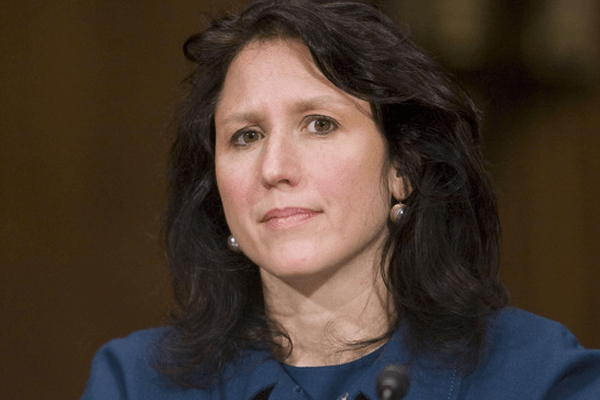 Dan and Ronnie’s father Floyd Abrams was no ordinary man either. He was a prominent attorney and the co-counsel for The New York Times on the Pentagon Papers case. Their mother’s name is Efrat Abrams.

Dan’s sister Ronnie was brought up in the Upper East Side in New York. Ronnie Abrams received a Bachelors of Arts from Cornell University and received a Juris Doctor from Yale Law School

The relationship between the brother-sister duo is pretty good. Ronnie and her brother Dan has got a lot of childhood memories. Instead of bedtime stories, their father Floyd used to tell them tales of legal morality. We wonder what kind of stories does Dan tells his son Everett Floyd Abrams with whom he shares beautiful moments.

Ronnie showed the traits of being a judge from her early age. Her brother Dan followed the same track. But Ronnie’s brother Dan spent most of his youth longing to be next Ted Koppel.

For those who don’t know Ted Koppel, he is an American broadcast journalist. Despite Dan got his law degree like his sister Ronnie, he did veer off into television like Ted.

There is an exciting story. When Ronnie’s father Floyd attended Dan’s show for 2000 Presidential-election dispute, Dan had problems addressing his father. When he addressed Floyd as Mr. Abrams, there was laughter from the audiences in the studio.

And the second time when he called his father Floyd, the laughter was even louder. The funny part is that Floyd later stated when Dan calls him by name again then he calls on the chief justice in the house, i.e., Dan’s sister Ronnie Abrams.

It looks like everyone in the Abrams family enjoy a little bit of joy and laughter. Till today there has not been any news regarding a dispute between the Abrams sibling. So, for now, we can say that the relationship between Ronnie Abrams and her brother Dan is perfect and going well.