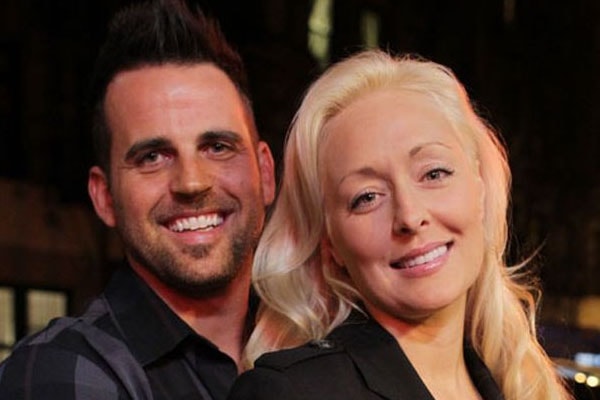 Late David Wilson, the live-in boyfriend of late country singer Mindy McCready and father of their son Zayne Wilson, was found dead in his Arkansas home on January 13, 2013. He was 34 at that time. According to the Sheriff reports, it was recovered that Mr. Wilson died of a self-imposed gunshot wound and was referred to a nearby hospital, where he was shortly pronounced dead.

David’s untimely and tragic death took a heavy toll on his girlfriend, Mindy McCready, who then took her own life the following month. Mindy also has a son named Zander McCready.

According to Yahoo entertainment, David Wilson was an intern in 2007 at Music Row recording studio Vibe 56. There, the owners of the studio described him as a lifelong musician with a history of playing clarinet and keyboards.

In the year 2008, Mr. Wilson created a MySpace account for ” David Wilson Productions “, which he described as “a young, innovative music production company based in Nashville”. Mr. Wilson was an avid music enthusiast who played keyboards, clarinets and a horn. David was also in a pop band formed by his friends called Boom! Kinetic, in which he played the horn.

How Did David Meet His Late Girlfriend Mindy McCready?

Though it is quite unclear how the deceased duo first met, it can be assumed from both of their musical backgrounds that the  “Guys Do It All the Time” singer, Mindy McCready met boyfriend, David Wilson, through the industry itself. Before the unfortunate incident of January 13, the live-in couple had nearly been together for 2 years. Mindy gave birth to their son, Zayne Wilson, on 9th of April, 2012. A friend told E! News that he was excited to be a father and was proud of it. He further added that his happiness knew no boundaries.

Girlfriend Mindy McCready was deeply affected by the death of her boyfriend. She didn’t attend his funeral procession. Later she released a statement saying:

Today, we mourn the loss of my life partner and my children’s father, David Wilson, David was my soulmate; he was a caregiver and guiding hand to our sons, Zander and Zayne. He was a precious gift from God to all of us and, yesterday, he returned home and is now with his mother and father. David loved and he was loved. Those who knew and loved him will miss him; those who did not know David missed the opportunity to know a truly loving and gifted man.

Let’s hope that the late couple is at peace and their son Zayne will make them proud someday.