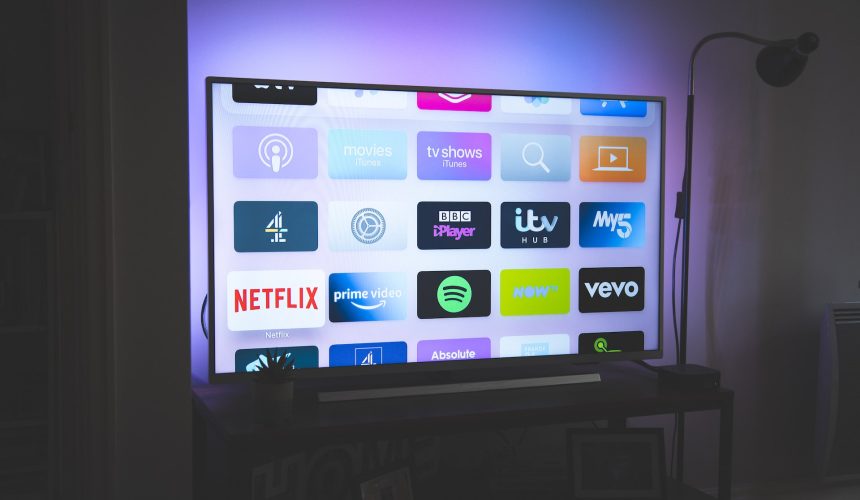 Those who have seen the new HBO hit series, House of The Dragon, will now be familiar with the face of the British actor Paddy Considine. Active since 1999, Considine’s career so far has displayed his depth of skill and incredible versatility as an actor. As a result of his performance in TV and film, as well as his filmmaking talent, he has been nominated for multiple awards, many of which he has won. But where have we seen him before? And what’s the actor’s back story?

Who exactly did Considine play in House of the Dragon?

In his most recent onscreen performance in the Game of Thrones prequel, House of the Dragon, Considine plays the part of King Viserys, the fifth Targaryen to sit on the Iron Throne. The show follows the story of the Targaryen family, whose confusing lineage is easily explained in ExpressVPN’s Targaryen family tree guide. Considine’s character kickstarts the drama for the series by declaring his daughter, Rhaenyra, as the heir to the much sought-after Iron Throne. Considine plays the character of the ineffectual leader well, and for those who are wondering where else they can watch the actor, here are some of his best roles.

A Room for Romeo Brass

His first major on-screen appearance was in A Room for Romeo Brass, a film for which he collaborated with Shane Meadows. Considine met Meadows when he was studying Performing Arts at Burton College, and throughout his career, the pair have frequently collaborated together. In A Room for Romeo Brass, Considine plays the role of Morell, a man who saves two young teens from being beaten up before falling for one of their sisters. The film subsequently received three nominations at the BAFTAS, an accolade which is undoubtedly deserved in light of Considine’s excellent performance.

Considine’s role in the horror film Dead Man’s Shoes is probably the performance for which he’s best known. He plays the role of a vengeful soldier who sets out to seek justice for his brother by punishing the thugs who brutalised him for his learning difficulties. His character, Richard, is a relentless killer who comes across as disarmingly gentle. Considine plays the part of the complex character well, and it’s undeniably one of his most powerful performances.

First aired in 2013, Peaky Blinders is a TV show based on the story of a gangster family from 1900s England. Throughout the UK and abroad, the show was a hit due to the incredible cast and acting displayed across six seasons.

Considine played the role of a paedophile vicar named Father John Hughes, who tortured people. He is one of the main villains in the show’s third season, and it’s an excellent display of Considine’s range of talent, as he convincingly plays the part of a detestable and unpleasant character. After the abduction of Thomas Shelby’s son, Michael Gray confronts Hughes and kills him.

The roles that we’ve mentioned are only a handful of many displays of Considine’s brilliance and diversity of talent as an actor. Whatever role he chooses to play next, we can’t wait to see it.