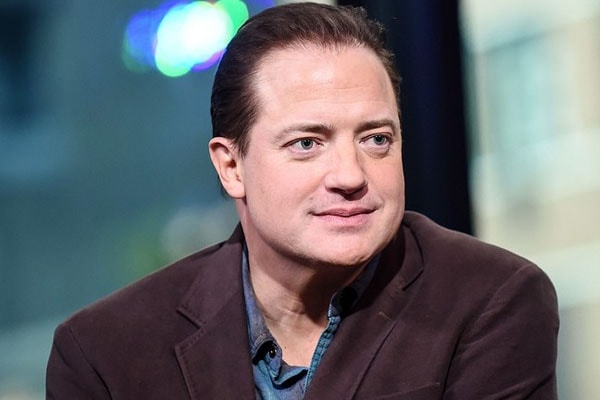 What happened to Brendan Fraser?

Brendan Fraser, one of the famous name back in the Hollywood disappeared from the scene for a couple of years. Not that he completely disappeared, but his face was nowhere to be seen. A lot of questions lingered among his fans including what happened to the “The Mummy” actor? And why isn’t he doing movies anymore?

The Canadian-American actor Brendan Fraser is famous for his character as Rick O’Connell in “The Mummy Trilogy.” He started his movie career from Dogfight, a 1991 movie where he had a small bit part. Only after a year, in 1992, Fraser got his first leading role in movie Encino Man.

After that, the talented actor Brendan went to do many more movies but suddenly took a break from his acting career. Despite doing some small roles and voice over in different movies, the 43-year-old actor is now back in town starring in the new FX series “Trust.” Brendan Fraser disappearance from movies was a big blow for all of his fans.

Like a character from his movie “The Mummy,” Brendan is also resurrecting back from the dead. Let’s see why actor Brendan Fraser didn’t do a significant film for almost a decade.

Brendan Fraser’s injuries were one of the significant factors behind him leaving the Hollywood scene. By the time he did the third Mummy movie, he was put together with ice and tape. His severe injuries required many surgeries.

Brendan Fraser had to undergo surgeries like laminectomy, where a portion of his vertebral bone called lamina was removed. The first time it didn’t go as planned and they had to do it twice. Plus he also had to do a partial knee replacement, and at one point his vocal chords needed repairing too.

All that surgeries caused Brendan in and out of hospitals for nearly seven years. Troublesome, isn’t it? Maybe it was easy for him to fight against an evil mummy.

In an interview with GQ Magazine, Brendan undisclosed something that he had never told anyone before. He stated that in 2003 after a launch event, Philip Berk grabbed his butt. Back then, Philip was a member of the Hollywood Foreign Press Association.

Brendan stated that he felt very ill after the incident and felt like a ball was stuck in his throat. In his defense, Berk denies all the allegations and says that it was all fabrication. And Fraser’s mother had also died somewhere around that time which made him take a step back from the Hollywood.

As for the time being Brendan Fraser is back in action from his absence and all of his fans are surely happy to see him. He made his return to Hollywood with a bang. His comeback film, The Whale premiered at the Venice Film Festival in September 2022 and at that time, it earned a standing ovation of six-minute long. The actor was overcome with emotion and sobbed throughout those minutes.