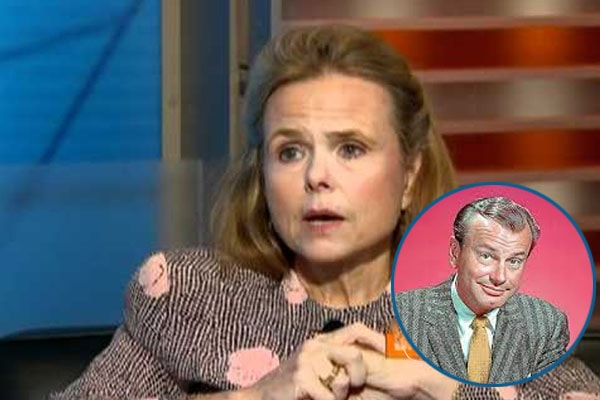 The deceased TV host Jack Paar‘s daughter Randy Paar died after falling from a platform on the 2nd of June 2012. Randy was the only daughter of Jack Paar whom he had with his wife Miriam Wagner.

Alongside being famous for being the daughter of Jack Paar, Randy Paar was also a successful lawyer in Manhattan. She came into limelight when her father Jack introduced her to the national audience in one of his monologue. Let’s get into further details about Randy Parr’s death.

Randy Paar Died After Falling From A Platform

As far as it goes, it was not a befitting death for the 63-year-old Randy Parr. Randy was found on Track 26 at the Grand Central Terminal. It seemed like she had fallen backwards and hit her head on the track. When she was found unconscious on the track, Randy was rushed to Bellevue Hospital where after three days of intensive treatment she died there.

Some investigators suggested that Jack Paar’s daughter Randy Paar must have had a seizure or stroke before stumbling onto the tracks. Randy Paar’s death was being investigated by the city’s medical examiner, the Metropolitan Transit Authority and the police.

Late Randy Paar was born on the 2nd of March, 1949 in LA, California and grew up in Bronxville. Since Randy was the only child of Jack Paar, she had got a lovely bond with her late father. Randy Paar used to frequently appear on the show and when she wasn’t there, Jack often used to talk about her and showed home movies of her. Jack Paar was a good friend of Johnny Carson whose son Richard Wolcott Carson died after a car crash.

Randy Paar earned her degrees from New York University Law School and Harvard. A funny fact about Randy Paar is when she knew she will be attending Harvard, she made a request of a roommate who knew nothing about her family. And in the end, Randy was paired with a foreign student.