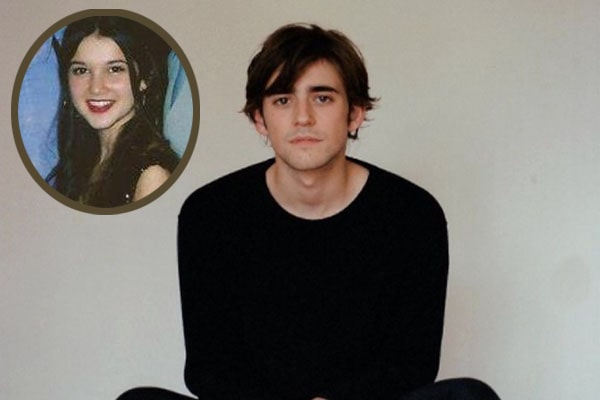 The young and handsome English actor Charlie Rowe is winning the hearts of millions of people worldwide with his charming performance. As a result, many beautiful girls around the globe want to meet him, and in fact, many want even to date him. However, the only girl known to date who could win Rowe’s heart is Julia Storm. Storm gained the media and public attention after she started dating Rowe several years ago.

The Rocketman star Charlie Rowe is usually mute regarding his personal life. Despite that, we have gathered some information about his love life from various sources. So, get ready to be more familiar with Charlie Rowe’s girlfriend, Julia Storm, and if she is together with Rowe at the moment.

As we all know that, Charlie Rowe was born and raised in Islington, London, to Chris Rowe and Sara Rowe. Like him, his beautiful girl, Julia Storm, is also a native of London, United Kingdom. According to Storm’s Facebook page, she studied at Camden School for Girls Sixth Form.

Additional details on Charlie Rowe’s girlfriend, Julia Storm, are still a mystery to those who want to know about her. But going through her Facebook, it seems like she has been close with Charlie for many years. Both of them sometimes share pictures with their common friends on their Facebook.

Moreover, it looks like the pair attended the same university, the University Of the Arts (UAL), London.

Storm Attended Some Events With Rowe

As we mentioned earlier, Charlie Rowe and his sweetheart, Julia Storm, seems to be together for many years. It’s because they had been sharing their photos with one another on their social networking handles for a long time. But, Storm began accompanying her celebrity boyfriend, Charlie Rowe, in red carpet events only after 2018.

Reportedly, Charlie Rowe took Julia Storm with him to attend the launch party of ‘daisie‘ held at W London, Leicester Square in 2018.

Probably, it was the first and last public appearance of the secretive couple to date. Ever since then, Storm has not accompanied her partner in any public events.

Both Charlie Rowe and Julia Storm seem to prefer to keep their love life far from the reach of the media people. For a couple of years, both of them have not shared any posts or pictures hinting they are still in a relationship. So, they might have separated at the moment and living a single life as there are no rumors or news of them having an affair with any other person to date.

Moreover, chances are Rowe and Storm might still be in a romantic relationship with each other. But, possibly, they do not want their relationship to be a part of media attention. Probably, both want to give continuity to their bonding far from unnecessary media dramas that might hamper their relationship.

Hence, Charlie Rowe’s relationship with Julia Storm is still a question mark to all of his fans at the moment. We hope Rowe will soon disclose his current relationship status with Julia and make everything clear to his fans.