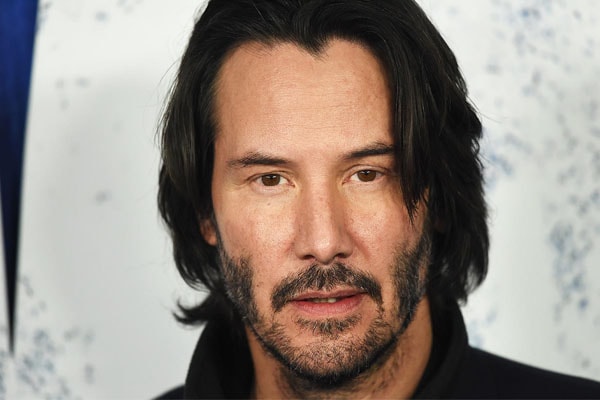 Keanu Reeves and his late ex-girlfriend Jennifer Syme started dating, sometimes in 1998. But they parted their ways several weeks after the birth of their stillborn child Ava Archer Syme-Reeves.

We go through most heart-wrenching experience when we lose the one we love. We can’t even imagine how Keanu Reeves felt when he could not even hold and say goodbye to his stillborn daughter Ava Archer-Reeves who was never destined to come into the world.

We can say that Keanu Reeves and his late ex-girlfriend Jennifer Syme had big plans and dreams built together. Like any other parents, they had even given their child a sweet name. It must have been so heartbreaking for Keanu and Jennifer to accept the ill fate they were meant to come across.

It is one of the most traumatic events in Keanu and Jennifer’s life. The series of unfortunate events did not end in Keanu Reeves’ life as his late ex-girlfriend Jennifer died on April 2, 2001, almost after one year of traumatic experience they went through.

Keanu Reeves’ ex-girlfriend Jennifer Syme died in a car accident in Cahuenga Boulevard in Los Angeles. The trauma of her child’s death damaged her severely. As a result, she broke up with Keanu a few weeks later she gave birth to their stillborn child.

Jennifer was being treated for depression, and she was found intoxicated during the accident. It is one of the inevitable twists of fate in Keanu Reeves’ life that he had to lose two important and beloved person of his life.