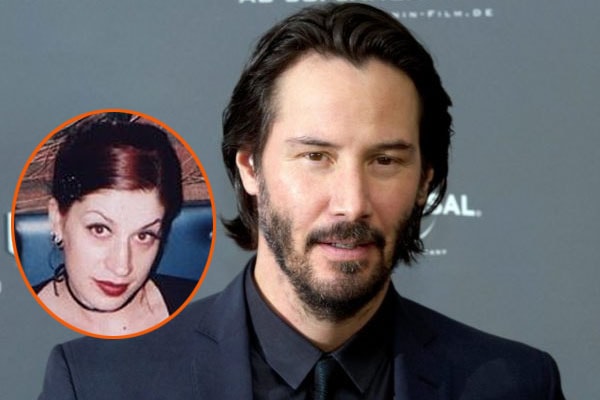 Keanu Reeves’ ex-partner actress Jennifer Syme died on April 2, 2001, in a car accident. Jennifer died at the age of 28 due to intoxication while driving. She hit several parked cars in Cahuenga Boulevard in Los Angeles which resulted in her instant death.

The John Wick star Keanu Reeves and actress Jennifer Syme met sometime in 1998. The pair got pregnant and named their child Ava Archer Syme-Reeves. But unfortunately, Jennifer gave birth to stillborn Ava in December 1999 prior one month to her due date. The loss of their child led to the couple’s breakup weeks later.

What is more heartbreaking than realizing that we cannot save the one we love? It was the same in the case of Keanu Reeves and Jennifer Syme. They could not even hold onto their child and had to let go of her. The pain of bidding goodbye to their daughter Ava must have been unbearable to both Keanu and Jennifer.

The death of their daughter Ava Archer eventually led Jennifer into depression. The night Jennifer died, she had attended the party hosted in Marilyn Mansion‘s house. She was already being dropped at her place, but for some reason, she came back driving on her own only to meet a devastating accident.

The cause of actress Jennifer Syme’s death was reported to be intoxication and her seat belt was found unfastened. In the car wreckage, Jennifer’s two prescribed medicine for depression was also traced. She was having a hard time fighting her depression. Jennifer is buried next to her daughter Ava Archer in Westwood Village Memorial Park Cemetery in Los Angeles.

Although the gossip about Keanu Reeves dating actresses from the industry circulated time, and again, Keanu is single as of 2019. We guess his miserable past is holding him back from getting into a serious relationship and making a family. It seems like the grief is buried deep inside his heart which he cannot forget.

However, the handsome actor Keanu Reeves keeps all the sorrows within himself, and he is one of the humble actors in Hollywood. All the fans are looking forward to seeing him settle down and have a happy family.