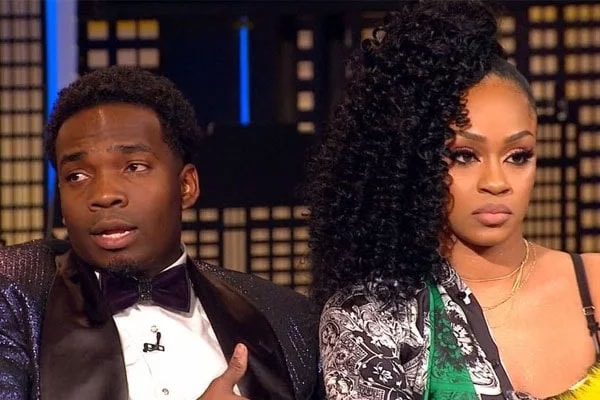 American reality star and emerging rapper Kiyanne has made quite the name for herself since she became a member of the VH1 reality show Love & Hip Hop: New York. Kiyanne has quickly become one of the biggest stars of the show and her popularity has reached new levels with a multitude of fans following her. One of the biggest parts of Love & Hip Hop: New York has been Kiyanne’s relationship with Jaquae where she made him sign a contract. Jaquae has a net worth of $400,000 and Kiyanne has the net worth of $200,000.

Kiyanne quickly became engaged in an affair with Jaquae after joining the cast of Love & Hip Hop: New York and the two were together for the majority of the show. However, their relationship was full of problems and the two were arguing all the time. Another big thing to come out of their relationship is the accusations from Kiyanne that Jaquae might be gay, which he has denied.

Another big story coming out of their relationship was the fact Jaquae spent a night with another girl in a hotel which left Kiyanne furious. As a means to amend their relationship, she made him sign a relationship contract and gave him a second chance rather than breaking up with him after the cheating incident.

As soon as Kiyanne joined the cast of Love & Hip Hop: New York, she started an affair with fellow cast member Jaquae. She has a child from the previous affair. The two were together for most of the show before eventually breaking up. They were known for having a lot of arguments and fights while they were together.

One of the biggest things to come out of their relationship is the accusation of infidelity directed towards Jaquae by Kiyanne, while also claiming that he is gay. Not only her but Jaquae’s previous girlfriend Sophia Body made the same claim too. Jaquae, however, has come out and denied this allegation.

Another massive incident that happened between the two was Jaquae cheating on her with another girl. He spent a night with Anai in St. Maarten hotel. It left Kiyanne furious and she considered breaking up with him.

But rather than breaking up with him, Kiyanne gave Jaquae an ultimatum. She made him sign a relationship contract that had many ultimatums and obligations for their relationship and to his credit, he actually signed the damn thing.