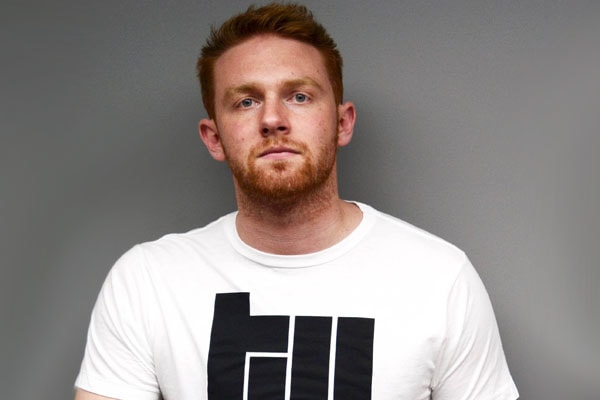 The Late rapper Mac Miller‘s brother Miller McCormick is a successful graphic designer and had designed all the album covers of his brother.

Miller McCormick came into the spotlight after his brother Mac Miller became famous. The Miller brothers grew up in the Point Breeze neighborhood of Pittsburgh. Their parents are Mark McCormick and Karen Meyers.

Miller McCormick is an American graphic designer, illustrator, and photographer based in Los Angeles. He is famous as the late rapper Mac Miller’s brother. The Miller brothers were born to Christian-Jewish parents in Pittsburgh. Miller’s mother Karen Meyers is a professional photographer whereas his father is an architect.

Miller McCormick has studied graphic designing at Penn State and graduated in 2012. Since then the professional graphic designer has been working for various design companies as well as a stint at AccuWeather. Miller also works as a freelancer. Miller McCormick is a designer at Chandelier Creative. His work has also been featured on the company’s website.

Miller McCormick knows how to keep his fans updated about his work. He has been promoting his work as well as giving fans a glimpse of his life in social media. The professional illustrator loves spending time with his friends and family.