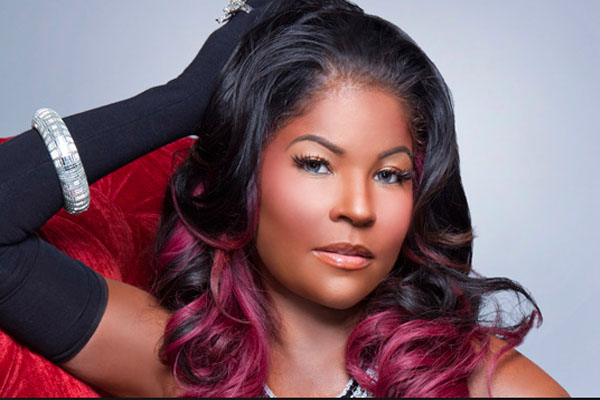 The rapper, Sean John Combs aka P. Diddy‘s ex-girlfriend, Misa Hylton Brim is a Celebrity Stylist and Costume Designer. Along with that, she is a Lifestyle Architect and Certified Life Coach as well.

P. Diddy and his ex-girlfriend, Misa Hylton Brim were college sweethearts back then. They even have a child named Justin Dior Combs. It seems like both of them have equally raised Justin so that the sad moments of his parents splitting up could be covered up.

Diddy’s former beau Misa Hylton Brim has been able to establish her own fashion academy. It was brought in to work from 2012 It’s a website where she gives bits of advice, tips, and tricks for fashion styling. Likewise, it comprises of lots of useful information that helps people who want to take their career to the next level.

The famous Misa Hylton has over 317k followers on her Instagram account through which she shares her unique sense of fashion to the people. The gorgeous Misa Hylton’s posts are related to colorful and beautiful outfits that are in trend in the present generation.

Also, she goes to different countries for pitch-perfect photoshoots which really defines her being a fashion expert indeed. Well, she is living a splendid and lavish lifestyle all by herself. And it is very likely that she is still single and is not in any relationship till now.

Misa Hylton Brim Has Two More Children From Her Past Relationship

P. Diddy’s ex-girlfriend, Misa Hylton Brim was in a loving relationship before she met him. She has a son and a daughter; Niko Brim and Madison Brim. Reports say that she had her two children from her past relationship.

But Misa Hylton has not revealed about Niko and Madison’s father and kept the information all to herself. Looks like she does not want to create a huge and massive controversy in the media or maybe the baby father wants to be far away from the spotlight.

Misa Hylton has a bigger heart because she not only loves her children but has no hatred feelings for her step-children from P. Diddy’s two ex-girlfriends, Kim Porter and Sarah Chapman. It proves that P. Diddy’s ex-girlfriend, Misa Hylton Brim is very humble and kind to her family in spite of the complicated relationship in the family.