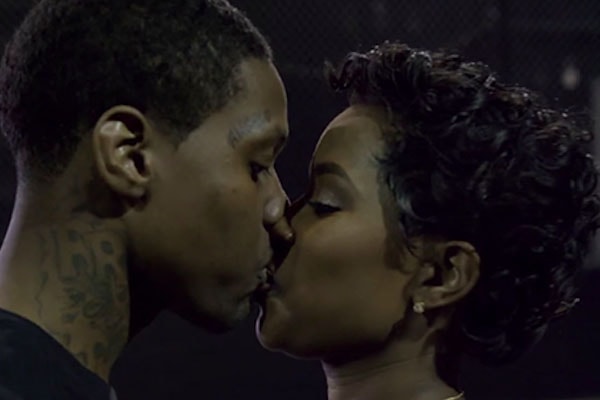 American rapper and hip-hop recording artist Lil Durk has obtained a great level of success as a musician in his relatively short career. The Chicago native has also been involved in his fair share of relationships over this period of time. He had a high profile relationship with fellow rapper Def Loaf, but this love affair ended in 2016 and two are still on good terms. He is currently dating American web star India Royale.

Lil Durk, who has the net worth of $1.5 million,  and Def Loaf started dating in late 2015 and were together until 2016 before the two broke up. When asked about their breakup, Turk stated that there was never a falling out between them and the two are still cool with each other. He further stated that the main reason behind the two’s separation was their busy schedule and nothing else.

The 25-year-old Durk also revealed that he is currently dating an Instagram model and web star India Royale. To express his love towards India, Durk dropped a song dedicated to song towards her titled India. In May 2018, the couple announced that they were expecting their second child as India was pregnant.

Lil Durk and fellow rapper Def Loaf were a couple for better part of two years. After the two broke up in 2016, there were speculations that there was massive beef between the two. But Durk clarified these rumors by stating that there was no bad blood between them and that the two were still friends.

Durk further explained that the main reason behind the two splitting up was the lack of time they had for each other due to their grueling schedule and that they were totally cool with each other. This was further proven when the two released a song together titled “The One”.

Lil Durk is currently dating American internet star India Royale. The two started dating in 2016 and have been together ever since. The couple is deeply in love with each other and Lil released a song titled India in October 2017, expressing in love for her.

India pt2 Lol with my lil baby inside her pic.twitter.com/ZtlxdvSLU4

The couple has a daughter together named Bella who was born last year. And in May of this year, they announced that the couple was expecting their second child. The birth of their second baby will surely increase their love even more.