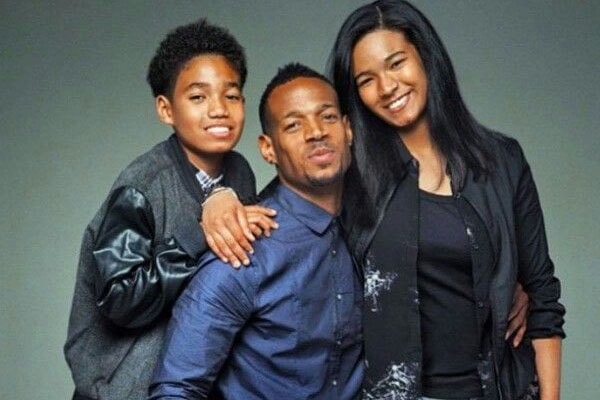 Marlon Wayans with his two kids

The American comedian Marlon Wayans has two lovely kids with ex-wife Angelica Zachary. He has got a son named Shawn Howell Wayans and a daughter named Amai Zackary Wayans. Marlon and Angelica were in a long-term relationship before marrying one another in 2005.

The “White Chicks” actor, Marlon is happy and considers himself fortunate to be blessed with two lovely children. Going through the Instragam profile of Marlon, we can get a clear scenario of what his children mean to him and how precious he thinks of them.

Marlon Wayans’ daughter Amai Zackary Wayans was born on the 24th of May,2000. She was Marlon’s first born child. He adores his daughter Amai a lot. We can see Marlon uploading photos of his daughter with long and adoring captions. 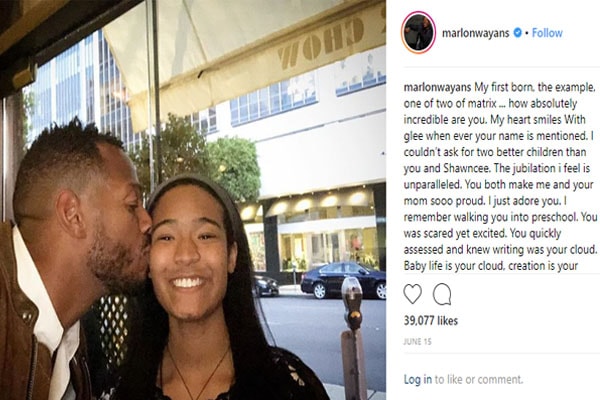 As for Marlon’s second child, Shawn Howell Wayans, he was born on the 3rd of February, 2002. He has got an equal amount of love for both of his children. Marlon loves uploading his children’s childhood photos too.

Marlon thanks his children for giving him a life purpose beyond his purpose.

We can spot the trio in different locations. Marlon Wayans takes his kids with himself at movie premiers, interviews, and many other places. They tend to spend quality family time together as much as they can. Like Marlon, Thalia and Tommy Mottola also have a daughter and a son.

In an interview, Marlon stated that he always encourages his kids to stay on the path which leads to success. He further added that he tells his kids to focus their energy on something useful.

Marlon Wayans’ two children Amai Zackary Wayans and Shawn Howell Wayans will have to do a lot to fill the shoes of their superstar father.

Who Is Jennifer Aydin’s Husband? Look Into Their Love Life

Take A Look Into Actor Burn Gorman’s Family. He Is A Married Man And Has Three Children

Jacksepticeye Net Worth – What Are The Sources Of Earnings Of The Irish YouTuber?

Where Is Donnie Yen’s Ex-wife Zing-Ci Leung Now? Were Married For Two Years