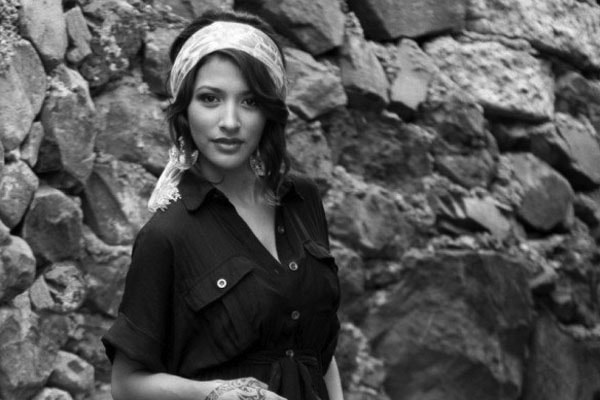 Max Holloway‘s ex-wife Kaimana Pa’aluhi is a professional model who has worked for the Wilhelmina Hawai’i Modeling Agency. Kaimana is best known as the former wife of the famous UFC fighter, Max Holloway who is ranked No. 6 in the UFC rankings.

Kaimana shared her marriage vows with her ex-husband Max Holloway in a lavish wedding ceremony in 2012 which was attended by some of the couple’s friends and family members. However, the duo got divorced in 2014 due to some unusual circumstances which haven’t been revealed yet. Before getting divorced, Kaimana gave birth to a beautiful son named Rush Holloway.

Hawaiian Kaimana Pa’aluhi originally from Oahu, is a stunning and gorgeous model. She was passionate about modeling from her early days and was always persuaded by her family. Kaimana worked as a model for the Wilhelmina Hawaii Modeling Agency when she was just 16 years old. Besides modeling, Kaimana has also worked as an actress in a few movies.

Currently, Max Holloway’s ex-wife Kaimana is a baby mama for her child Rush. So far she hasn’t been dating anyone. This clearly shows that she keeps her son as a first priority and might be busy taking care of her son.

There is not much information on how long Max and Kaimana had been dating but it’s been rumored that the ex-pair dated each other for a long time before getting married. Kaimana became Max Holloway’s wife in 2012. They enjoyed their marital life for almost two years.

As per some sources and claims, when Max was having hard times in his UFC career, his ex-wife Kaimana was always beside her husband. Despite all this, the couple finally got divorced in 2014.

After lots of ups and downs in his love-life, Max Holloway recently got engaged with a pro surfer Alessa Quizon. Max even managed to announce it through a tweet captioned as “She said Yes.”

While Max has found his new life partner, Kaimana has decided not to stay in the media limelight. She possibly is enjoying her life, and we also know how close Max is to their son Rush Holloway.