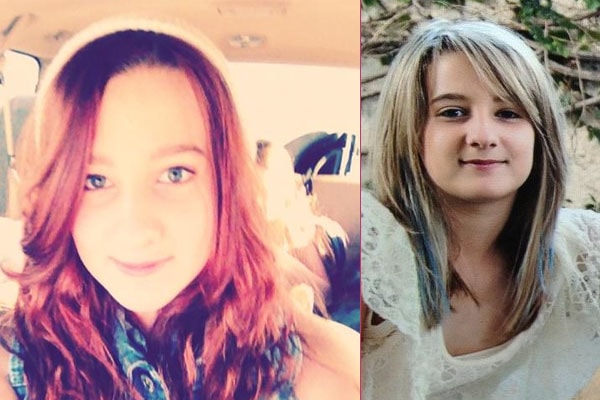 Madylin Sweeten’s sister Maysa completed her earlier studies from Frank Augustus Miller Middle School and then, later on, joined Martin Luther King High School. There are no details about the divorce between the parents of Maysa, but it seems her mother has changed her name to Elizabeth Grace Gini who is now married to Jerry Gini.

Maysa Has Got A Lovely Bond With Her Siblings

As stated earlier, Maysa is the youngest among all her four siblings. Maysa also has got half-siblings named Claudia Gini, Elliette Gini, Emma Gini, Guiliana Gini, and Jaymeson Gini. Unfortunately one of the elder brothers of Maysa, Sawyer Sweeten committed suicide by shooting himself on his head at his aunt’s house on the 23rd of April 2015. Everyone was devastated after the news and Maysa was also distraught.

Once in a while, Maysa Sweeten uploads photos of her alongside her twin brothers, Sawyer and Sullivan, when they were kids, and by that, we can imagine how much she adores her siblings. Plus we have to admit though everyone looks pretty adorable in the picture.

Not just her brothers but Maysa is also close with her sister Madylin. And by the looks of it, all the Sweeten siblings share a lovely brother-sister relationship.

Among the four Sweeten siblings, Maysa is the only one who is yet to act, as all the three older siblings of hers are actors. Her sister Madylin and twin brothers Sawyer and Sullivan were once a part of the show Everybody Loves Raymond, a popular CBS television sitcom.

As mentioned above, in March of 2017 Maysa Sweeten’s stepfather Jerry adopted her. She posted a photo on her Facebook stating how happy she was. We can see Maysa is very close with her stepfather Jerry. In the past, Jerry had uploaded a photo of Madylin Sweeten’s sister Maysa celebrating her 13th birthday.