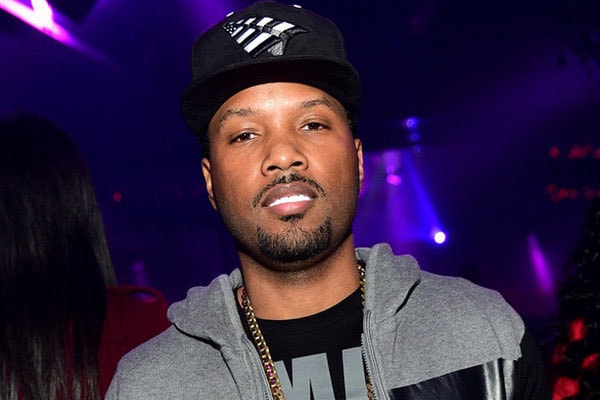 Net worth of Mendeecees Harris

Yandy Smith’s husband Mendeecees Harris’ Net Worth is $400,000. For the time being, the former cast of “Love & Hip Hop: New York”  Mendeecees Harris is serving eight years in jail for drug trafficking.

Mendeecees was/is a reality TV star. He used to appear alongside his wife Yandy Smith in LHHNY. The talented Mendeecees is not only a TV star but also a music producer and an American real estate developer.

For his entrepreneurial spirit and hard work, Mendeecees had gained a lot of appreciation in the past.

Mendeecees Harris Net Worth and Earnings

The music producer Mendeecees Harris’ Net Worth is $400 thousand. He earned such fortune from his profession as a successful record producer and by being in the cast of Love & Hip Hop: New York.

As for Mendeecees Harris’ wife Yandy Smith, she has got a Net Worth of $15 million. There are not any exact details on Mendeecees’s salary from the show LHHNY, but we are sure he must have taken home a huge chunk of money.

According to Celebrity Net Worth, Mendeecees is also the owner of Beat Factory music studio. Since he is in jail right now, there are no details about if he is still the owner or not.

Yandy Smith’s husband has got his YouTube channel where he uploads his music videos. He too must have done shows and events for which he’d charge a substantial amount of money.

Held up in Prison

At the moment Mendeecees Harris is held up in The Federal Correctional Institution at Fairton. It is a medium security federal prison in New Jersey. Mendeecees Harris was accused of smuggling more than $2.5 million worth of cocaine and heroin for over the past seven years.

Harris was facing 40 years in prison and was charged with a fine of $5 million. But after pleading guilty to drug trafficking, his sentence was reduced to 97-months in jail. Not just that, Mendeecees had to pay $171,000 in fines and also forfeit his brand new Audi R8 car. The starting price of an Audi R8 car is $138,700.

Well, that was a massive blow to Mendeecees Harris’ Net Worth. If that weren’t the case, then the net worth of Mendeecees would be even more.