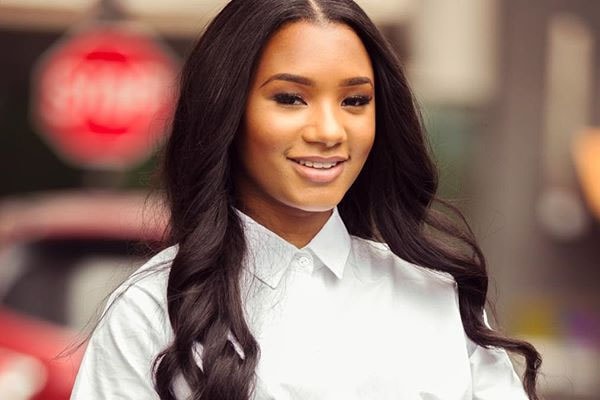 Nigerian singer and entrepreneur Mr. Eazi is currently dating fellow Nigerian fashion blogger Temi Otedola. Eazi, one of the biggest singers in all of Africa, revealed to the world that Temi is his new girlfriend via social media platforms in 2017. And it turns out Eazi’s girlfriend is pretty rich indeed, with Temi Otedola’s Net Worth being a stunning $2 million.

Temi, who was born in 1996, is best known for being a fashion blogger as she runs her fashion blog named JTO Fashion. Aiming to become a figurehead in the Nigerian fashion industry, she is already very successful and makes a lot of money from her blog. In the future, she aims to establish her own fashion and culture publication.

As rich as she is, Temi Otedola’s net worth pales in comparison to that of her father Femi Otedola. Otedola has a Net Worth of $550 million, which makes him one of the richest men in all of Nigeria. The 55-year-old Femi is an entrepreneur and businessman, and is the chairman of Forte Oil PLC, earning a ton of cash every year.

Temi Otedola’s Net Worth, Earnings as A Fashion Blogger

Temi Otedola’s Net Worth of $2 million is mainly attributed to her work as a fashion blogger. She started her blog titled JTO fashion in 2014. She has found great success from her blog and makes a ton of money from it. She has collaborated with the likes of Valentino and has also achieved almost 100,000 subscribers on her Instagram page.

Temi aims to become a fashion icon of her country in the future and start her own culture and fashion publication at some time, which will increase her net worth even more.

Femi Otedola’s Net Worth is $550 Million

Temi’s father Femi Otedola is one of the richest men in all of Nigeria with a stunning wealth of $550 million. He is the chairperson of Forte Oil PLC and is one of the biggest businessmen in Nigeria. He also owns a lot of her other businesses as well.

Femi is a pioneer in Fuel marketing, having founded Zenon Petroleum and Gas Ltd. He has also been involved in other business ventures like shipping, finance, and real state, earning a ton of money in the process.