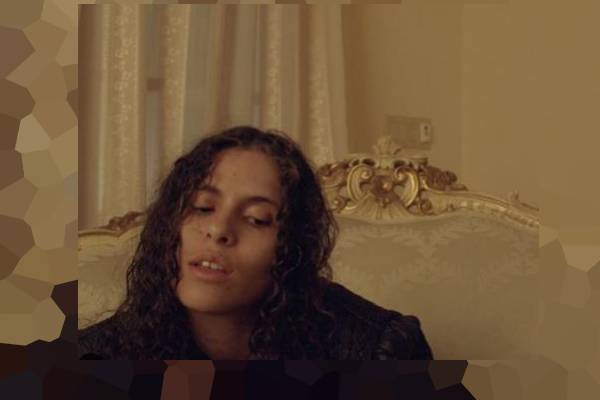 070 Shake is a popular California based rapper and singer. Image Source: 070 Shake's Instagram.

Danielle Balbuena, aka 070 Shake, is an American music artist. She is more into Hip Hop and Rap in the music scenario. 070 Shake released her debut EP called Glitter in March 2018 and gained a lot of attention and popularity. Since then, Shake has worked with famous artists such as Mike Dean and Kanye West.

070 Shake released her solo album, Modus Vivendi, on 17th January 2020. Furthermore, she gained a lot of fan following for her guest appearance in Kanye’s productions songs like Ghost Town, Violent Crimes from his album Ye. Additionally, Shake has also worked with DJ Khaled. She featured in the album Father of Asahd‘ssong, Holy Mountain.

Nowadays, 070 Shake is very popular among the media regarding her relationship. She is rumored to be dating fellow musician Kehlani Ashley Parrish. So are the pair really dating? In this article, let’s take a look at 070 Shake’s partner and her love life.

Danielle was born on 13th June 1997 in North Bergen, New Jersey. Her parents are of Dominican descent. She attended North Bergen High School. Shake used to play basketball in her schooldays. Growing up, she hung out with very competitive boys and had no interest in music. Although her parents had occasional salsa and bachata barbecues in their backyard she wasn’t fond of any of this.

In an interview with Pitchfork, Shake mentioned that she refuses to box her gender identity. She does not want to label her sexuality or be called queer or gay. According to the artist herself, she just likes girls. Previously, she was in a relationship with the Instagram model, Sophia Diana Lodato.

According to several magazines and websites, it looks like 070 is currently dating Kehlani, an American singer and songwriter. Kehlani is actively working in the music industry, and similar to Shake, she has collaborated with Hip Hop’s biggest names. Additionally, she has worked with G-Eazy, The HBK Gang, and Poplyfe.

Unlike Shake, who does not like to label her sexuality, Kehlani has openly come out as a lesbian. Nowadays, 070 Shake and her rumored partner seem very happy with their relationship. The pair can be seen posting pictures with each other getting cozy on their Instagram.

The Couple Are Often Spotted Together

070 Shake and Kehlani’s bond started after Shake started tweeting about Kehlani on her social media. Before this, 070 rarely tweeted or posted anything. She was very inactive there. But after some exchange of tweets, the pair were seen together in public.

On 21st October 2021, 070 Shake and Kehlani attended the Bottega Veneta Salon 03 presentation fashion event together. Since then, they have shared pictures of being on holiday together in Miami Beach.

Furthermore, at a New Year’s party in 2022, Kehlani was seen sitting on 070 Shake’s laps on the party pictures getting all comfortable. However, whether Kehlani is truly 070 Shake’s girlfriend has not been confirmed by either party.

Nonetheless, the fans seem to be very excited regarding the couple’s rumored relationship. Many of them have expressed their love and happiness with positive and encouraging comments on the pair’s social media.

We wish the duo all the best for their music careers and their relationship.